Texas Back Institutes Center for Spine Arthroplasty, Plano, Texas, announces the US FDA has approved the Synthes ProDisc-L device, an artificial disc used to replace damaged or worn out discs in order to treat sever low back pain.

Developed by a French spine surgeon, the Synthes ProDisc-L total disc replacement has more than 15 years of clinical follow-up in Europe. Texas Back Institute (TBI) served as the highest enrolling site among the 19 centers in the US that conducted FDA-approved trials of the device, comparing its clinical effectiveness and safety to 360-degree fusion at any of the lowest three lumbar disc levels.

We are thrilled to have been one of the lead investigators in the ProDisc-L study, says Jack E. Zigler, MD, a TBI surgeon and principal investigator of the ProDisc-L at TBI. The ProDisc-L is an extraordinary device and we are excited about this FDA approval, which will make it available to our patients in the US. This will give our patients another surgical alternative to fusion.

Between each of the vertebrae in the spine is a spongy disc. This discs, collagen rings surrounding a gel/fluid-filled nucleus, act as shock absorbers, ensuring vertebrae are properly separated and cushioned, and that the spine remains flexible.

Damage to discs can be caused by injury or just by aging, Zigler says. Worn discs may cause pain between vertebrae once they lost their cushioning effect, or may place pressure on nerves, causing muscle spasm and intense leg and back pain. The ProDisc-L is only the second artificial disc replacement device approved in the US, according to TBI.

The ProDisc-L is comprised of two metal plates that press into the surrounding vertebrae, and hold a polyethylene dome in place, says Ralph F. Rashbaum, MD, co-founder of TBI and a ProDisc-L investigator. After being implanted, the ProDisc-L device is designed to perform and move like the bodys own spinal disc, helping to maintain the position of the disc space while allowing for the flexibility to bend and twist. 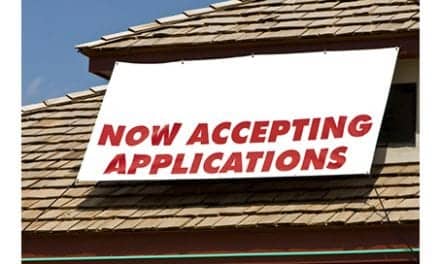 Grant to Fund Rehab Programs in Sports and Recreation 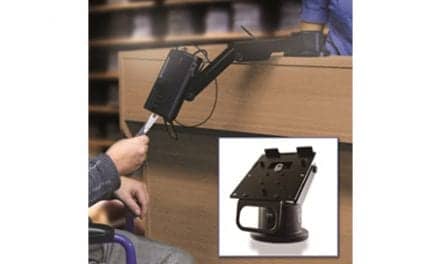