The Centers for Medicare & Medicaid Services (CMS), Washington, recently withdrew a proposed rule issued in August 2007 that would have amended the definition of Medicaid rehabilitative services.

The rehabilitative services rule was the subject of a congressional moratorium under the Medicare, Medicaid, and SCHIP Extension Act of 2007, reports the American Physical Therapy Association (APTA), Alexandria, Va. Before the expiration of the moratorium, Congress enacted the American Recovery and Reinvestment Act of 2009, which urged the Department of Health and Human Services not to implement the rule. The proposed rule would have offered a definition of "qualified provider" under the Medicaid Option, as well as make distinctions between habilitative and rehabilitative care.

The agency recently announced that it will delay the effective date of two Medicaid final rules that would have given states more flexibility in designing Medicaid benefit packages. The November 25, 2008, rule "Medicaid Program; Premiums and Cost Sharing" and the December 3, 2008, rule "Medicaid Program; State Flexibility for Medicaid Benefit Packages" will be delayed until July 1, 2010.

Visit APTA’s Web site to find out more about these rules. 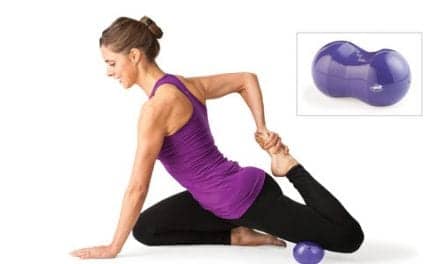