CHICAGO (Reuters) – After three months of feeling lethargic with bouts of blurred vision, 65-year-old Jim Einsweiler walked into a clinic in his local Walgreens pharmacy, mostly, he said, to appease his wife.

Hours later, he was in a cardiac care unit at a nearby hospital. He stayed for eight days and received three stents to prop open his arteries. "I was a walking time bomb," he said.

The Take Care Health Clinic he visited in Elk Grove Village, Illinois, one of 21 in the Chicago area, is part of a major push by retailers like Walgreen Co, CVS Caremark, Target Corp and Wal-Mart Stores Inc to add basic health services to their stores. They plan 700 U.S. clinics by year-end and as many as 2,000 by 2008.

While Einsweiler’s story ended well, doctors groups are wary of the clinics, saying their reliance on family nurse practitioners could threaten patient safety and come between doctors and their patients.

And the American Medical Association passed a resolution in June asking state and federal authorities to investigate whether there was a conflict of interest in drug-store chains that both write and fill prescriptions.

Michael Howe, chief executive of MinuteClinic, which runs clinics in CVS stores, said many of the concerns will die down as doctors become more acquainted with the clinic concept. He rejected conflict-of-interest concerns.

"We make it very clear to the patients they have a right to go where they want," he said.

Acquired by CVS last year, MinuteClinic expects to have 400 locations by year end and ultimately as many as 2,500 locations.

Howe said the chain is focused on offering high-quality care. "We’re fully accredited for all of the services we provide. We meet the same standards that other healthcare organizations meet."

Devon Herrick of the National Center for Policy Analysis sees the AMA’s objections as an attempt to stifle competition.

He said the clinics bring another option for patients, noting their longer hours, shorter wait times and posted prices.

So far, about 7 percent of Americans have visited one of the estimated 500 retail clinics, according to the Convenient Care Association, a group representing the clinics.

The growth of clinics in retail stores comes amid a shortage of family physicians that only promises to worsen.

Medical groups predict a shortage of 200,000 doctors in the United States by 2020. About 20 percent of Americans live in areas with a shortage of primary medical care, according to PricewaterhouseCoopers.

About half of those surveyed who visit Wal-Mart clinics have no insurance, according to spokeswoman Deisha Galberth. Another 15 percent said if there had not been a clinic, they would have gone to an emergency room instead.

Dr. Rick Kellerman, president of the American Academy of Family Physicians, said the clinics have risen out of a broken health care system.

"The clinics are one response. They are not an answer," he said in a telephone interview. He advises members who are unhappy with the clinics to examine their own practices.

"We have to look at what is the driving force," he said.

"What we are doing is providing an access point that doesn’t exist," Ryan said.

She believes the clinics offer a door into the health system for patients like Einsweiler, who hadn’t seen a doctor for 20 years.

"They told me my blood pressure was 220 over 110," said Einsweiler, who was seen by two family nurse practitioners — both trained nurses with master’s degrees, extra training and special board certification.

Einsweiler, who now has both a cardiologist and an internist, said he would go to his new doctors for most medical care, but he is grateful the clinic was there.

"Quite frankly, I think they saved my life." 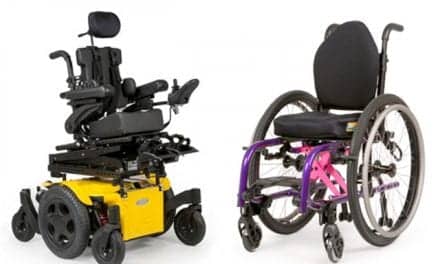 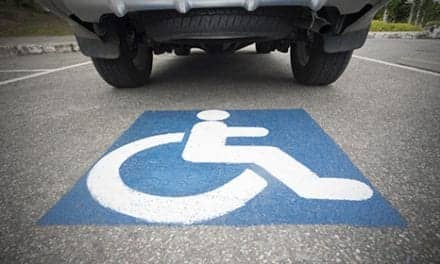