The House of Representatives recently passed the Continuing Extension Act of 2010 (HR 4851), which delays the scheduled 21.2% cut in Medicare physician fee payments and extends the Medicare therapy cap exceptions process through April 30, according to the American Physical Therapy Association (APTA), Alexandria, Va.

In addition to these important APTA provisions, the bill also provides a 1-month extension for other vital issues such as unemployment insurance and COBRA. During floor debate, Rep Lois Capps (D-Calif) spoke on the importance of the bill for Medicare beneficiaries. "HR 4851 also provides a crucial extension to the current arbitrary Medicare beneficiary therapy caps exception process," Capps said in a statement. "When outpatient therapy is considered medically necessary for a patient, we should never put an arbitrary limit on the dollar amount that can be spent to provide this important care. And I support the provisions of this bill to allow Medicare beneficiaries to continue receiving the outpatient therapy care that they need."

HR 4851 must be passed by the Senate and signed by President Obama before becoming law.

There now are three pieces of legislation that could address the therapy caps—HR 4851; HR 4213, which was passed by the Senate during the week of March 15; and HR 3590, the Senate’s comprehensive health care reform bill (see article below).

Two pieces of legislation, HR 4851 and HR 4213, would prevent cuts under the Medicare fee schedule from going into effect on April 1. 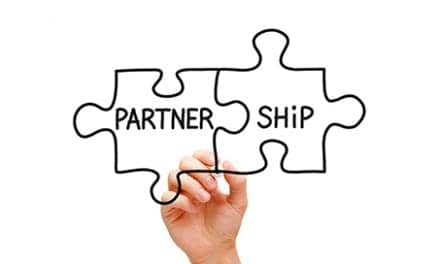 AbleNet Enables Computer Use For Those with Extensive Disabilities