The Yuma Sun, Yuma, Ariz, reports on a new fitness center at the Marine Corps Air Station Yuma that ratchets exercise up a notch.

Instead of just standard exercise fare, physical therapy is available for Marines and sailors recovering from injuries.

Before the center opened its doors in December 2010 Marines had to visit a medical clinic staffed with only one PT, necessitating some patients being referred off-station.

According to the Marine Corps’ Web site, some 4,000 active duty Marines and sailors are stationed at the aviation training base, which supports 80% of the Corps air-to-ground training. 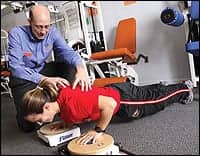 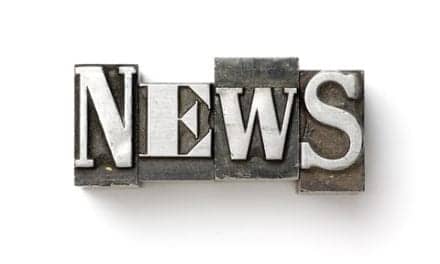