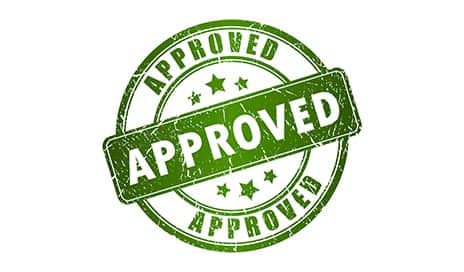 EpiFix, manufactured by MiMedx Group Inc, based in Marietta, Ga, has been granted insurance coverage by Aetna Inc effective December 23, 2016.

In approving the coverage, Aetna considers EpiFix medically necessary for treatment of partial and full-thickness neuropathic diabetic foot ulcers (DFUs) that are greater than 6 weeks in duration with no capsule, tendon, or bone exposed, when used in conjunction with standard diabetic ulcer care, states a media release from MiMedx.

“We are very pleased to have received coverage from Aetna and with the significant progress we have made in gaining coverage for our allografts from both the commercial, as well as the federal and state payers,” says Parker H. “Pete” Petit, MiMedx chairman and CEO, in the release.

We know the positive clinical and economic impact our allografts have on their covered populations, and we are always pleased when health plans come to this same conclusion,” adds Bill Taylor, president and COO. 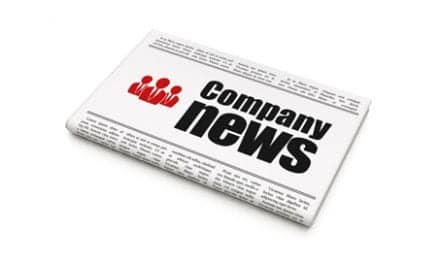