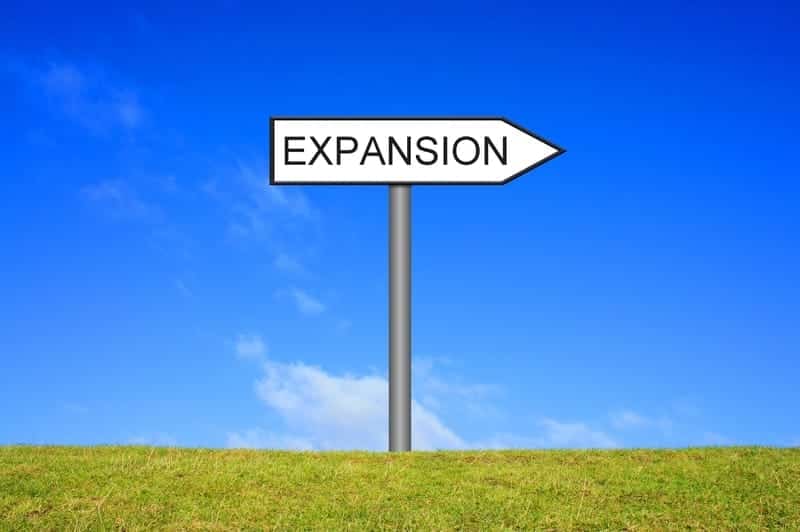 Shepherd Center has received an $80 million grant from The Marcus Foundation that will be the cornerstone of what the specialty rehabilitation hospital considers its most significant, transformational expansion since its founding in 1975.

Shepherd Center is a neurorehabilitation specialty hospital that aims to help restore the lives of patients with spinal cord injury, brain injury, stroke, multiple sclerosis, spine and chronic pain, and other neuromuscular conditions stemming from a life-altering injury or diagnosis.

Bernie Marcus’ support of Shepherd Center started in the early 1980s at the outset of his long-tenured dedication to philanthropy. He and his wife, Billi, have since been generous supporters of the hospital through both The Marcus Foundation as well as through personal donations, a media release from Shepherd Center explains.

“Billi and Bernie believed in us from the beginning as we dreamed to do the impossible, establishing a specialized rehabilitation program following the catastrophic accident our son, James, experienced.

“With The Marcus Foundation’s generosity, we were able to grow from a singular focus on patients with spinal cord injury to now also providing life-restoring care for patients with brain injury, multiple sclerosis and other neurological disorders.”

— Alana Shepherd, Shepherd Center co-founder and chairman of the board

The Marcus Foundation has been a critical partner as Shepherd Center continued to expand both its capacity and programming to meet the needs of its patients and their families over the years, beginning with a grant in 1988 to fund construction of Shepherd Center’s Billi Marcus Building.

Across The Marcus Foundation’s partnership with Shepherd, groundbreaking programs were also created like the Marcus Community Bridge Program that supported patients after their inpatient care ended and the SHARE Military Initiative for U.S. service members who experience traumatic brain injury. The Marcuses are also emeriti members of the Shepherd Center Board and have provided personal support to the hospital in various ways, including Billi’s service as the chair of Shepherd Center’s annual fundraising golf tournament for 17 consecutive years, the release continues.

“Watching Alana and her family nurture the organization from an idea into the premier destination for neurorehabilitation has inspired my family and foundation to continue driving Shepherd Center’s mission forward. Billi and I are excited to be a part of Shepherd Center’s next chapters, which will save and change even more patients’ lives from catastrophic injuries and neurological conditions.”

The $80 million grant will support additional capacity for the hospital, per the release.

“Billi and Bernie have been a profound part of Shepherd Center’s legacy, proving that they will go to great lengths to help us impact, empower and transform the lives of thousands of patients following a catastrophic injury or disease. We are thrilled that their commitment will carry forward with us into this next era, which will only be further enriched by our ongoing partnership.”

“In this season of gratitude, I challenge businesses and individuals throughout the community to join me in supporting this critical institution that makes what seems impossible after a life-changing injury or illness a reality for so many thousands of patients and their families.” 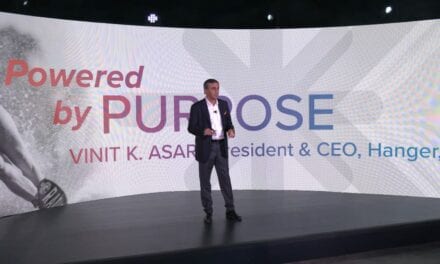 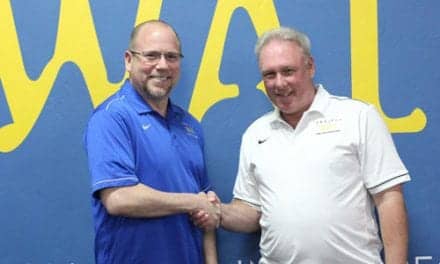 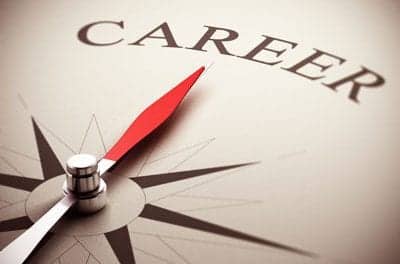