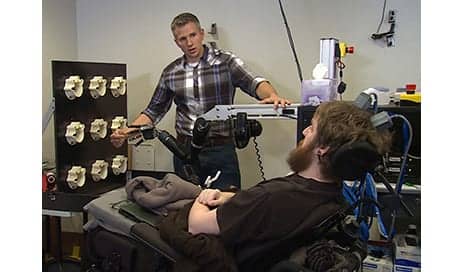 University of Pittsburgh Medical Center researcher Robert Gaunt, PhD, tests the brain/robotic arm technology with Nathan Copeland, who has tetraplegia as the result of a car accident. Touching the finger of a robotic arm enables Copeland to feel that sensation in his own finger. (Photo courtesy of UPMC/Pitt Health Sciences)

The sensation was enabled via the implantation of electrodes in the sensory cortex of Copeland’s brain. These electrodes receive signals from his robotic arm, therefore bypassing his damaged spinal cord, according to a news story published in The Washington Post.

Copeland became paralyzed in all four limbs as the result of a car accident more than a decade ago. He has some movement in his shoulders, according to the news story.

A media release from University of Pittsburgh Schools of the Health Sciences explains that study co-investigator UPMC neurosurgeon Elizabeth Tyler-Kabara, MD, PhD, assistant professor, Department of Neurological Surgery, Pitt School of Medicine, implanted four tiny microelectrode arrays each about half the size of a shirt button in Nathan’s brain.

“I can feel just about every finger — it’s a really weird sensation,” Copeland said about a month after surgery, per the release. “Sometimes it feels electrical and sometimes its pressure, but for the most part, I can tell most of the fingers with definite precision. It feels like my fingers are getting touched or pushed.”

However, Tyler-Kabara notes in the release that currently, Copeland can feel pressure and distinguish its intensity to some extent, though he cannot identify whether a substance is hot or cold.

Robert Gaunt, PhD, assistant professor of physical medicine and University of Pittsburgh, led the research team who tested the technology enabling the touch sensation. The results were published recently in Science Translational Medicine.

Copeland and the researchers demonstrated this achievement in front of President Obama recently when he visited Pittsburgh for a White House Frontiers Conference on advances in science, medicine, and technology.

“It’s amazing. Pretty cool,” Obama said, before asking Copeland to “blow it up” with a handshake, where they each pulled their hand away at the end. “I couldn’t be prouder of all of you,” per the news story. 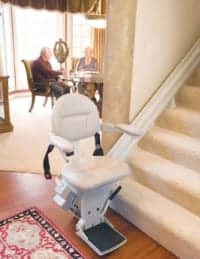 Springboard to a New Life with a New Body 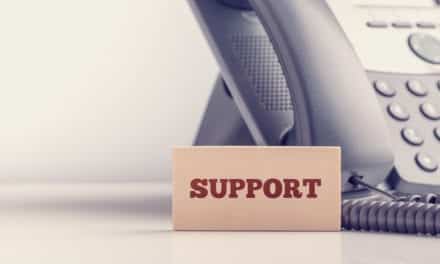 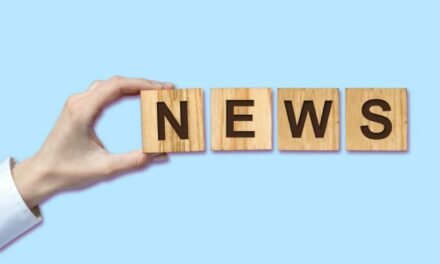 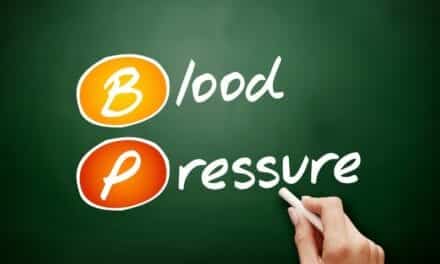