In a 2-year multicenter study led by University of Utah, the dietary supplements glucosamine and chondroitin sulfate performed no better than a placebo in slowing the rate of cartilage loss in the knees of osteoarthritis patients.

This was an ancillary study concurrently conducted on a subset of the patients who were enrolled in the prospective, randomized GAIT (Glucosamine/chondroitin Arthritis Intervention Trial). The primary objective of this ancillary study was to investigate whether these dietary supplements could diminish the structural damage of osteoarthritis.

The results, published in the October issue of Arthritis & Rheumatism, show none of the agents had a clinically significant effect on slowing the rate of joint space width loss—the distance between the ends of joint bones as shown by x-ray.

However, in line with other recent studies, the researchers observed that all the study’s participants had a slower rate of joint space width loss than expected, making it more difficult to detect the effects of the dietary supplements and other agents used in the study.

Rheumatologist Allen D. Sawitzke, MD, associate professor of internal medicine at the University of Utah School of Medicine, was lead investigator. "At 2 years, no treatment achieved what was predefined to be a clinically important reduction in joint space width loss," Sawitzke says. "While we found a trend toward improvement among those with moderate osteoarthritis of the knee in those taking glucosamine, we were not able to draw any definitive conclusions."

More than 21 million Americans have osteoarthritis, with many taking glucosamine and chondroitin sulfate, separately or in combination, to relieve pain. The original GAIT, led by University of Utah rheumatologist Daniel O. Clegg, MD, professor of internal medicine, was a multicenter, randomized, national clinical trial that studied whether these dietary supplements provided significant pain relief to people with osteoarthritis in the knees. GAIT found that the supplements produced no more pain relief than placebo (New England Journal of Medicine, February 2006), although a subset of the original GAIT participants with moderate to severe osteoarthritis knee pain appeared to receive significant pain relief when they took a combination of glucosamine and chondroitin sulfate.

In the ancillary study, GAIT patients were offered the opportunity to continue their original study treatment for an additional 18 months, for a total of 2 years. Participants remained on their originally assigned GAIT treatment: 500 mg of glucosamine three times a day; or 400 mg of chondroitin sulfate three times a day; or a combination of the two supplements; or 200 mg of celecoxib daily; or a placebo.

X-rays were obtained at study entry and again at one and 2 years. Joint space width was measured on 581 knees from 357 patients. None of the trial groups showed significant improvement. The group taking glucosamine had the least change in joint space width, followed by the groups taking chondroitin sulfate, celecoxib, placebo, and the combination of both dietary supplements.

The total joint space width loss over two years for each group was:

Josephine P. Briggs, MD, director of the National Center for Complementary and Alternative Medicine, one of the study’s funders, said although no definitive conclusions can be drawn about the two dietary supplements yet, "the results of the study provide important insights for future research."

Clegg said the trial shed light on osteoarthritis progression, techniques that can more reliably measure joint space width loss, possible effects of glucosamine and chondroitin sulfate, and on identifying patients who may respond best as further studies are pursued. 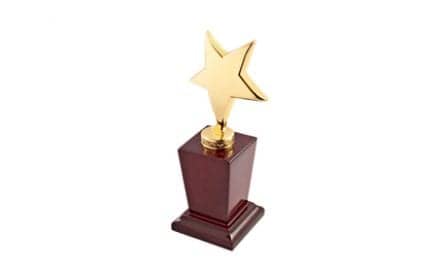 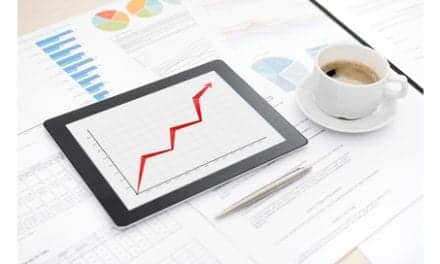