A multicenter study indicates that in younger patients with juvenile idiopathic arthritis (JIA), total knee replacement last at least 10 years in 92% of patients. Researchers at the Hospital for Special Surgery (HSS) report that in addition to this finding, the study also suggested that more than 75% of implants lasted 20 years or more.

In the recent news release regarding the study, Mark P. Figgie, MD, (upper pictured right, far left) study senior author, chief of the Surgical Arthritis Service at HSS, and Allan E. Inglis MD Chair in Surgical Arthritis at HSS, notes that while juvenile arthritis can have a severe and debilitating impact on a patient’s ability to function, “Few reports exist on the results of total knee replacement in people with JIA. Because of the low volume of procedures in this patient population, we used an international, multicenter approach to determine the survivorship and function outcome of TKR in this group of patients,” Figgie says.

During the international, multicenter study, researchers say they gathered results from JIA patients who had undergone total knee replacements between the years 1979 and 2011. Researchers then reportedly identified 217 patients with 335 knee replacements by chart review and contacted the patients to survey their outcomes. Data regarding revision surgery, walking tolerance, ability to go up and down stairs, and the use of walking aids were also included in the survey. Age ranges for participants included 11 to 58 years old. The study featured a mean follow-up range of 2 years to 33 years. The results from the 10-year Kaplan Meier implant survival rate were 92.2%, and the 20-year survival was 75.5%.

Figgie acknowledges that, “While the implants lasted at least 10 years in 92% of JIA patients, the data show that total knee replacements last slightly longer in elderly patients with osteoarthritis. … One of the reasons I launched this study is to make sure we have continued access to custom implants if they are needed for a younger patient,” Figgie adds. 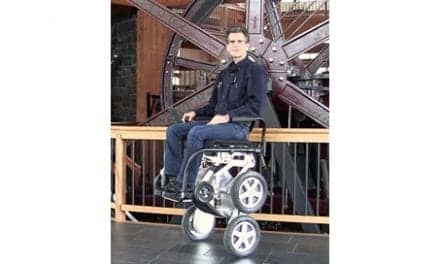 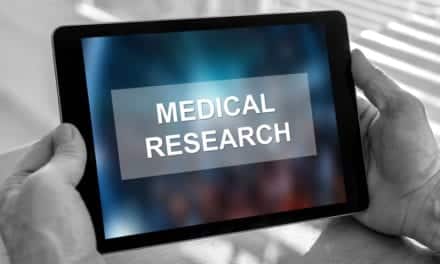 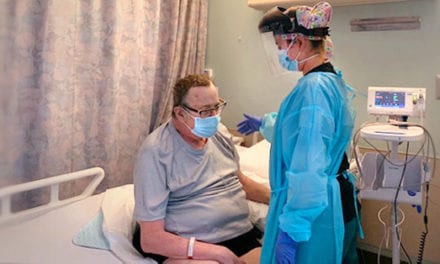