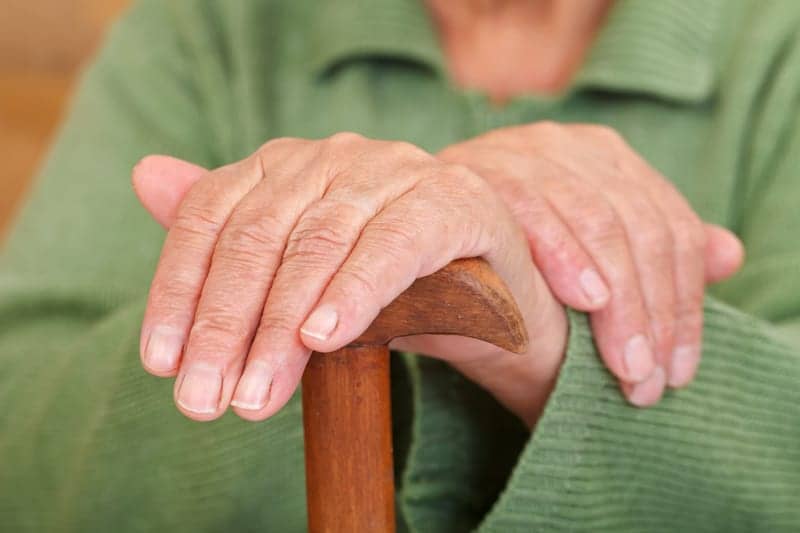 Researchers recently spotlighted the potential link between an unhealthy lifestyle and greater likelihood of developing a disability in adults older than 65 years old. A news release notes that prior research has indicated that behaviors such as physical inactivity, poor diet, and smoking have an adverse impact on health.

To further expand upon this research, researchers from France and the UK reportedly investigated a link between these unhealthy behaviors and the risk of disability during a 12-year period. The release notes that the researchers used data from the Three-City (3C) Dijon cohort study. Between the years of 1999 and 2001, the study encompassed community-dwelling older adults more than 65 years older from the city of Dijon, France. Participants were interviewed regarding their lifestyle, including information about smoking, diet, physical inactivity, and alcohol drinking. Researchers then followed the participants to assess the incidence of disability during 12 years.

The study assessed three levels of disability. The first was mobility, including the ability to do heavy work around the house, walk half a mile, and climb stairs. The second, instrumental activities of daily living (IADL), encompassed the ability to use a telephone, manage medications and money, use public or private transport, shop, prepare meals, and do housework and laundry. Lastly, activities of daily living (ADLs) were assessed, which included bathing, dressing, toileting, transferring from bed to chair, and eating. If the participants were unable to perform at least one activity without any given level of help, they were considered disabled.

Unhealthy behaviors were characterized as low or intermediate physical activity, consumption of fruit and vegetables less than once a day, smoking (current or having quit smoking less than 15 years ago), and no (abstention or former) or heavy consumption of alcohol. The release reports that the final number of participants included in the study totaled out to 3,982 participants, of which 2,410 were female.

The researchers add that unhealthy behaviors also played a role in individuals who developed a disability more than 4 years following the beginning of the study. The researchers also note that while the results reinforce a link between unhealthy lifestyle and greater risk of disability, these behaviors are modifiable and point to the potential benefit of multibehavior interventions compared to single-behavior.

New Members Join Foundation for Physical Therapy Board of Trustees