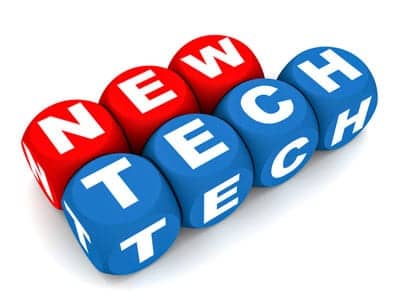 The eSpasti system, according to a news release issued by Investigación y Desarrollo, was created as by Alatriste as part of her doctoral research at the Polytechnic University of Catalonia. The technology blends computer and video technologies, providing a platform designed to issue targeted medical therapies in spastic patients.

The release notes that the technology is intended to allow patients to receive care and rehabilitation exercises without the presence of a physical therapist in the hospital; it can be done at home with the help of a caregiver or family member. The release adds that this helps diminish a considerable amount of the costs associated with relocating a patient, while allowing the observation of progress in real time by a specialist.

The eSpasti system, which was also designed in synergy with Ana Belén Cerezuela Jordán, a specialist in physical rehabilitation at the Hospital de la Santa Creu and Sant Pau in Barcelona, is currently being implemented as a pilot program in one of the hospitals of the Spanish city.

The release reports that the first results yielding from the technology’s assessment suggest a significant reduction in stress for both the patient and the therapist, as it reduces hospital transfers and the number of repetitions of the therapy.

Remote technology is supported by a web platform to integrate the contents of the Graphic User Interface, the release states. This in turn allows the patient and specialist to contribute in customizing therapy, according to a UAM specialist, since the rehabilitation physician and physiotherapist provide indications to both the patient with spasticity and the caregiver, regarding the steps that should be followed for each session. 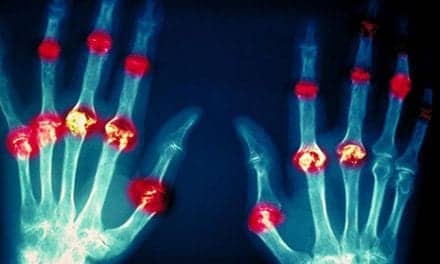