Christopher N. Sciamanna, MD, MPH, and colleagues at Penn State College of Medicine have received a $14 million grant from the Patient-Centered Outcomes Research Institute to perform a 3-year study about the effectiveness of an exercise program for seniors who have had a fall-related fracture, per a news release from Penn State Milton S. Hershey Medical Center.

Sciamanna, a professor of medicine and public health services at Penn State College of Medicine, and his team will enroll 2,000 adults at least 65 years of age who have had a fall-related fracture into their study to look at the benefits of a program integrating strength training, balance exercises, and walking, the release continues.

“Less than 5 percent of older adults get as much exercise as is recommended to stay fit and strong and to avoid fractures,” Sciamanna says. “After a fracture occurs, people get even less exercise because they are concerned about falling. This creates a vicious cycle in which each fall causes people to further limit their activities, which further increases the risk for falling.”

Coaching could help study enrollees overcome this barrier to exercise, and address hesitation to exercise by not knowing how to do it safely, per the release. To incorporate such exercise coaching, the study will include exercise groups led by trained volunteers in community settings, the release says.

Sciamanna helped develop an exercise program called Band Together, which according to the release helped inspire this study. Per the release, this study will use the same concept as Band Together, but with more walking, more balance exercises, and an exercise coach. Three of the study participants will be co-investigators and will provide input to the researchers. 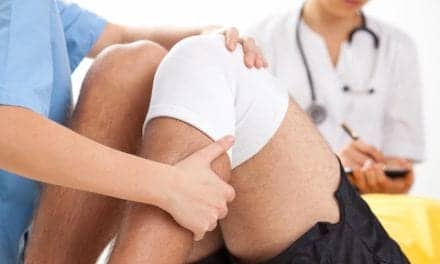 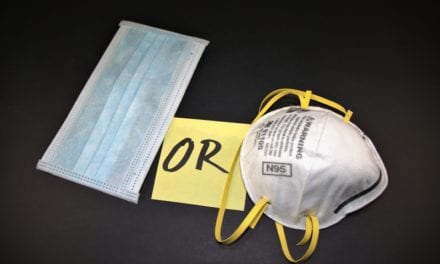