New research shows that training your brain may be just as effective as training your muscles in preventing ACL knee injuries, and suggests a shift from performance-based to prevention-based athletic training programs, says a statement released by the University of Michigan, Ann Arbor, Mich.

The ACL, or anterior cruciate ligament, is one of the four major ligaments of the knee, and ACL injuries pose a rising public health problem and an economic strain on the medical system, says the statement.

University of Michigan researchers studying ACL injuries had subjects perform one-legged squats to fatigue, then tested the reactions to various jumping and movement commands, says the statement. Researchers found that both legs—not just the fatigued leg—showed equally dangerous and potentially injurious responses, said Scott McLean, PhD, assistant professor with the U-M School of Kinesiology, in the statement. The fatigued subjects showed significant potentially harmful changes in lower-body movements that, when preformed improperly, can cause ACL tears, according to the statement.

McLean noted further that the findings suggest that training the central control process—the brain and reflexive responses—may be necessary to counter the fatigue-induced ACL injury risk. McLean also has an appointment with the U-M Bone & Joint Injury Prevention Center.

He said in the statement that most research and prevention of ACL injuries focuses below the waist in a controlled lab setting, but the U-M approach looks a bit north and attempts to untangle the brain’s role in movements in random, realistic, and complex sports environments.

The findings could have big implications for training programs, McLean said in the statement. Mental imagery or virtual reality technology can immerse athletes in complex athletic scenarios, thus teaching rapid decision-making, and it might also be possible to train hard-wired spinal control mechanisms to combat fatigue fallout, it says.

In a related paper, McLean’s group again tested the single-leg landings of 13 men and 13 women after working the legs to fatigue. While both men and women suffer an epidemic of ACL injuries, women are two to eight times likelier to tear this ligament than men while playing the same sport. says the statement. However, the study showed that men and women showed significant changes in lower limb mechanics during unanticipated single-leg landings. Again, the findings point to the brain, McLean says.

During testing, a flashing light cued the subjects to jump in a certain direction, and the more fatigued the subjects became, the less likely they were able to react quickly and safely to the unexpected command.

The research suggests that training the brain to respond to unexpected stimuli, thus sharpening subjects’ anticipatory skills when faced with unexpected scenarios, may be more beneficial than performing rote training exercises in a controlled-lab setting, which is much less random than a true competitive scenario, according to the statement. In this case, expanding the anticipated training to include shorter stimulus-response times could improve reaction time in random sports settings.

McLean said that if subjects are exposed to more scenarios, and their brains are trained to respond more rapidly, they can decrease the likelihood of a dangerous response. It’s analogous to how a seasoned stick shift driver versus a novice learner might both respond to a sudden stall, he added, noting the inexperienced driver might make a slow or even incorrect decision.

The paper, titled Fatigue Induced ACL Injury Risk Stems from a Degradation in Central Control, will appear in Medicine and Science in Sports and Exercise in August 2009.

Difference between Sexes and Limbs in Hip and Knee Kinematics and Kinetics During Anticipated and Unanticipated Jump Landings: Implications for ACL Injury, appears online in the British Journal of Sports Medicine. 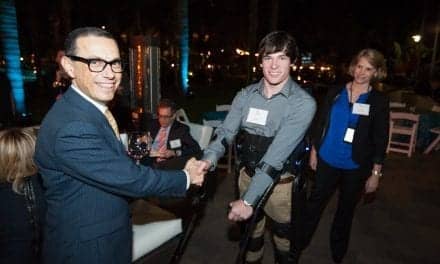 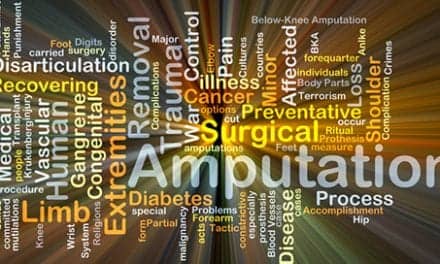