NEW YORK (Reuters Health) – The substantial benefits of total hip arthroplasty (THA) for osteoarthritis are sustained in the long-term, according to a follow-up study lasting up to 10 years after the original surgery, British investigators report in the December 15th issue of Arthritis Care and Research.

The short-term efficacy of hip replacement surgery has been well documented, principal investigator Dr. Cyrus Cooper and his associates note, but there are few data looking at durability of the benefits or the predictors of outcome.

In 1998, Dr. Cooper, at the University of Southampton, and his team reported the results of a case-control study involving 643 osteoarthritis patients, who underwent THA in the early 1990s, and 643 matched controls. Their current report involves follow-up (6.5 – 9.9 years, average 8.3 years) for 282 of the original patients and 295 controls.

According to responses on Short-Form 36 questionnaires, physical function scores improved from 20 at baseline to 30 at follow-up in the THA group and declined from 85 to 65 in the controls (p < 0.0001). Vitality scores fell from 60 to 50 in the THA group, while remaining at 60 in the controls. Scores on mental health improved by 12 points in both groups.

"Even when allowance is made for possible confounding effects, the long-term improvement in the physical functioning of the cases is striking when set against the decline that occurred in controls," Dr. Cooper and his associates observe.

"There may, therefore, be a case for giving higher priority to patients with severe radiographic changes," they say.

While having a BMI up to 30 had no effect on outcome, "further evidence is needed in the prognostic influence of more severe obesity," the researchers conclude. 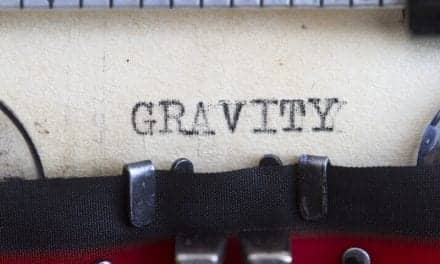