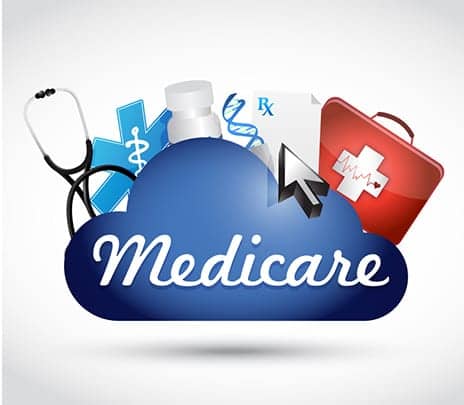 The study, conduced by Vincent Mor of Brown University School of Public Health and colleagues, was published recently in PLOS Medicine.

Mor and colleagues studied data for 211,296 FFS patients and 75,554 MA patients who had been discharged following hip fracture hospitalization to a skilled nursing facility. After adjusting for differences between the groups of patients, they reported on the amount of care received and outcomes for patients.

The findings indicate that, compared to FFS patients, MA patients spent approximately 5 fewer days in nursing facilities and received about 12 fewer minutes of rehabilitation therapy per day. Despite this, MA patients had a lower rate of readmission to hospital within 30 days than FFS patients, and a higher rate of successful discharge to the community, the release explains.

The findings could indicate that the additional care delivered to this group of FFS patients was not beneficial, for example, or that MA programs employed more effective discharge processes.

The authors conclude in the release that, “Improving the efficiency and quality of post-acute care by reducing unnecessarily long rehabilitation stays in costly settings and shifting therapy care towards home-based services may be a new norm in value-based care.” 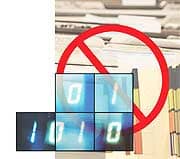 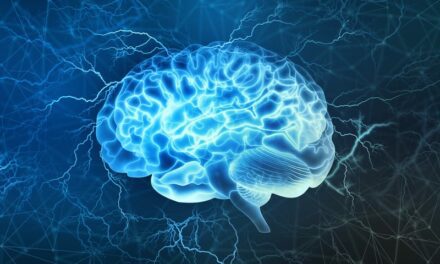 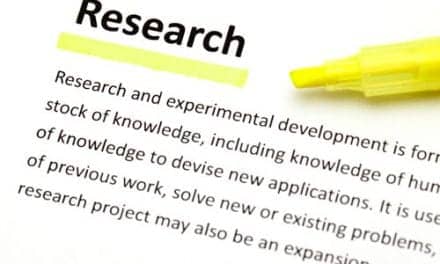