Dr. Diem, from the University of Minnesota, Minneapolis and a multicenter U.S. team determined depressive symptoms and took two hip BMD measurements an average of 4.4 years apart in 4,177 women aged 69 and older participating in the Study of Osteoporotic Fractures. The findings are reported in the June issue of the Journal of the American Geriatrics Society.

"This association persisted after controlling for multiple potential confounders and after excluding users of antidepressant medications," the investigators report.

Prior studies have shown an increased risk of fractures in association with depression. "The mechanism of this association is unclear, but the finding of greater rates of bone loss in depressed subjects suggests that this may be a factor in the observed association with fractures," Dr. Diem and colleagues write.

They call for further research to confirm their observations and "to clarify the effect of specific treatments for depression on the rate of bone loss in depressed people." 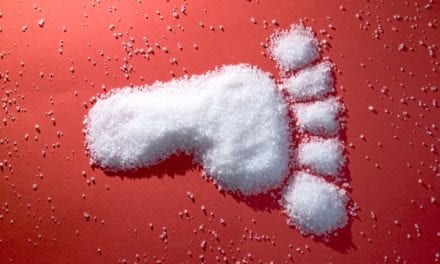 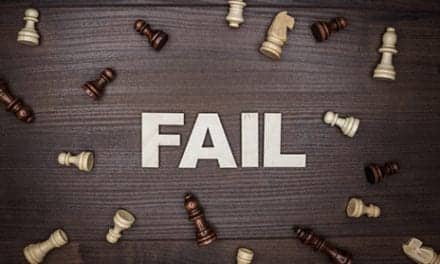