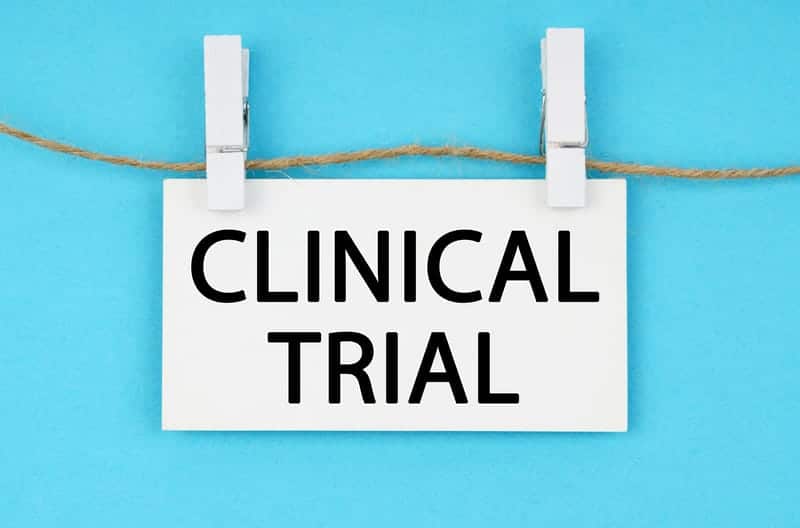 A new study led by investigators from Brigham and Women’s Hospital, a founding member of the Mass General Brigham healthcare system, examined the relationship between study protocol eligibility criteria and the inappropriate exclusion of people with disabilities from clinical trials. The research team found that protocol eligibility criteria frequently had language that could be used to exclude people with disabilities, including people who have psychiatric, substance use, cognitive or intellectual, or other impairments. Few studies included justifications for these exclusions or descriptions of accommodations that were offered or permitted. Results are published in Health Affairs.

“While the underrepresentation of certain populations in clinical research has been recognized and there have been concerted efforts to rectify this imbalance, our findings call attention to the need for greater recognition that people with disabilities as an underrepresented group,” said study co-author Barbara Bierer, MD, Faculty Director of the Multi-Regional Clinical Trials Center of Brigham and Women’s Hospital and Harvard. “The exclusion of people with disabilities from clinical research is counter to federal regulations and research guidelines, reduces access to the potential benefits of participation, limits study generalizability, and, without appropriate justification, is discriminatory.”

Approximately 25 percent of adults in the U.S. have one or more cognitive, visual, hearing, mobility, developmental, or intellectual impairments. In addition, many people will develop a disability at some point in their life and/or may be caring for a loved one with a disability. But the exclusion of people with disabilities from clinical trials persists. In one example, the authors note that almost 90 percent of people with Down syndrome will develop Alzheimer’s disease by the age of 55. Yet, few Alzheimer’s trials specifically include this group of people.

To better document and understand the extent of exclusion concerning people with disabilities from clinical trials, the research team, led by Willyanne Plosky, DrPH, program manager of the Multi-Regional Clinical Trials Center, quantitatively and qualitatively analyzed the inclusion and exclusion criteria of 97 research interventions from ClinicalTrials.gov in the therapeutic areas of dementia, depression, diabetes, and lung cancer. The researchers found that 85 percent of study protocols allowed broad investigator discretion regarding study eligibility, and that the phrasing of investigator discretion language was so expansive that many people with disabilities could be interpreted to be ineligible.

The researchers also reported that most studies had eligibility criteria that excluded people with a range of disabilities, including psychiatric (68 percent), substance use (62 percent), HIV or hepatitis (53 percent), cognitive or intellectual (42 percent), visual (34 percent), hearing (10 percent), mobility (9 percent) and other disabilities. Only 18 percent permitted people with disabilities to use accommodations, such as assistive devices, and few study protocols provided justification for disability exclusions. The justifications that were provided were often ambiguous, open to subjective interpretation, or reflective of exclusions that would be unnecessary if proper accommodations were provided.

The study did have some limitations. Only Phase 3 studies with posted protocols were analyzed, which might not be representative of the entire body of ongoing trials. In addition, the authors only coded inclusion, exclusion, accommodation, or justification information from the eligibility criteria section of the study protocols. Nevertheless, the investigators recommend greater forethought into study participant inclusion, adaptations for those included, and reasoning for those excluded.

They also advocate for more thoughtfully written justifications, which could open the door for oversight bodies such as Institutional Review Boards (IRBs) to review exclusion criteria for relevance/necessity and determine whether exclusion can be overcome by certain modifications. Lastly, they believe that eligibility criteria should be as inclusive as possible and only as restrictive as necessary.

“Given how prevalent disabilities are in the United States and globally, the public health and clinical implications of these exclusions are profound,” said co-author Barbara Bierer, MD, and Faculty Director of the Multi-Regional Clinical Trials Center of Brigham and Women’s Hospital and Harvard. DeCormier Plosky, Bierer, and colleagues at Harvard, Mass General Brigham, University of Utah, and Columbia are working to define specific issues around underrepresentation of people with disabilities in clinical research and to operationalize next steps the research community can take to improve inclusion.