The San Francisco 49ers are helping physicians and scientists at Stanford University Medical Center learn more about the biomechanics of football injuries.

Daniel Garza, MD, an emergency and sports medicine physician at Stanford Hospital & Clinics and the 49ers’ medical director, is working with two research assistants to measure the impact of blocks and tackles using pressure sensors worn by some of the players in their uniforms.

The project reflects what coaches and physicians with the 49ers describe as a unique and mutually beneficial relationship. Stanford Hospital & Clinics, the only academic research hospital providing comprehensive medical care for an NFL team, knows a lot about treating athletes. (It has served as the official medical provider of Stanford Athletics for almost two decades.) Meanwhile, the 49ers are helping Stanford physicians advance the field of sports medicine.

“We have a population of elite athletes we can learn from,” said Gary Fanton, MD, a Stanford Hospital orthopaedic surgeon and team physician for the 49ers. “We can collect biomechanical data to improve our understanding of sports health and sports-related injuries.”

William Maloney, MD, chair of Stanford’s Department of Orthopaedic Surgery and also a 49ers physician, emphasized that the knowledge he and his colleagues gain from studying and treating the team can be applied beyond the realm of professional sports. “The benefit is that we can translate the care of high-level athletes to everyday athletes,” he said.

The team and Stanford have already been working together. A sensor project, funded by Stanford’s Department of Orthopaedic Surgery, was launched about two years ago. Sensors are worn on the chest and abdomen of some offensive players and in the shoulder pads of some defensive players. The players also wear wireless transmitters, which send information about the force and location of hits to laptop computers on the sidelines.

The researchers hope the data they collect will teach them more about the incidence of chest, abdominal and shoulder injuries in the sport. Eventually, their work could lead to advancements in protective gear and earlier diagnoses, Garza said.

In addition, researchers are conducting a second experiment, using infrared cameras to capture and measure heat emanating from players as they rest on the sidelines during breaks in the game or after changes of ball possession.

The goal is to identify and help those who may be predisposed to heat illness. After intense exercise, blood flow normally increases to arteries, veins and capillaries just below the skin to help the body cool down. This mechanism is particularly active in the cheek region, one of the body’s natural radiators. Given the amount of padding worn by football players, the cheeks become a particularly important outlet for heat dissipation, researchers say.

Preliminary findings suggest that, after heavy exertion, players with a history of heat illness have less vascular flow to their cheeks. The researchers hope their data will pave the way to detecting heat stress in players before they suffer any ill effects, as well as serve as the basis for new tools or equipment to prevent overheating in the first place.

Jeff Ferguson, head athletic trainer for the 49ers, called the partnership with Stanford Hospital a “win-win. 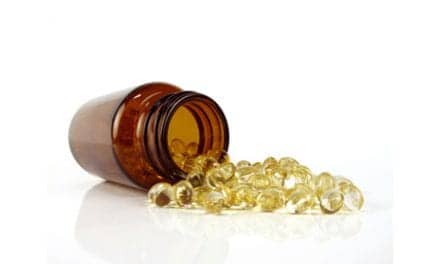 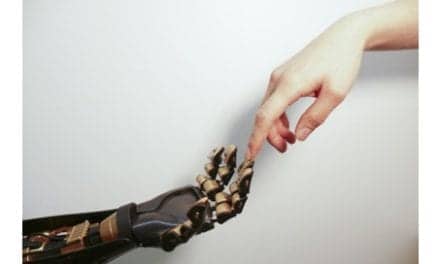 Elderly Women With Dowager’s Hump May be at Higher Risk For Earlier Death, Study Says 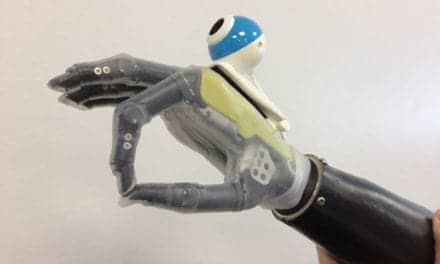