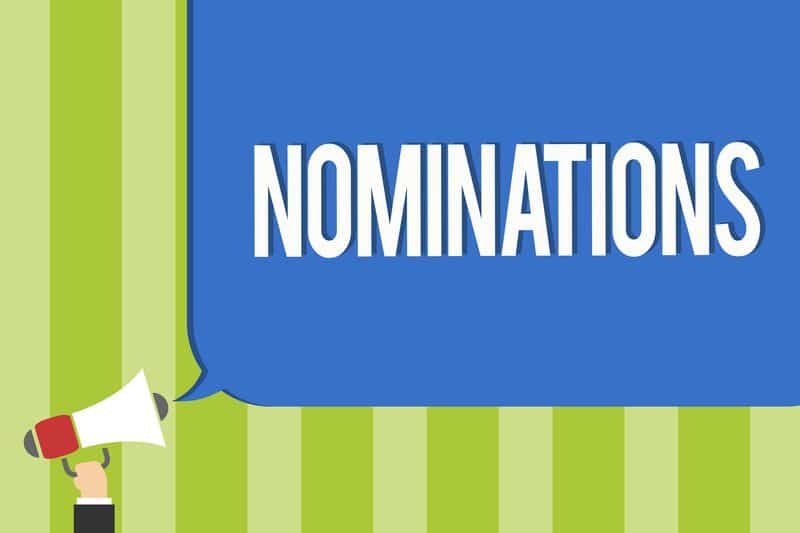 Synergies Work, an Atlanta nonprofit that supports entrepreneurs with disabilities, is now accepting nominations for the inaugural EDDIE Awards, created to recognize and celebrate innovative business owners with disabilities from across the country. The first-ever awards event will be held in March in Atlanta, with a specific date, time, and venue to be announced.

“There’s no doubt entrepreneurs with disabilities are innovators and creators with the innate ability to transform the world with their distinct experiences and skillsets,” said Aarti Sahgal, CEO and founder of Synergies Work. “The EDDIE Awards are the first awards in the United States to spotlight these entrepreneurs who are using their talents to not only make an economic impact but are also inspiring others within the disability community.”

Nominations in the following categories are being accepted now through January 6:

Additionally, The EDDIE Awards will feature The People’s Favorite Award recognizing an entrepreneur who not only excels in their business but is also a peer and partner favorite. Nominations for this award will be accepted beginning January 9, 2023.

Become a Founding Sponsor of the EDDIE Awards

Corporations and organizations have the opportunity to be a founding sponsor of the EDDIE Awards, helping to shine a spotlight on deserving and talented entrepreneurs with disabilities. Sponsorships are available at multiple levels, with each offering a range of benefits.

“The mission of Synergies Work is to bridge the economic, opportunity, and network gaps between the disability and business community,” said Sahgal. “Corporate partners and organizations, including founding sponsors of the EDDIE Awards, have the opportunity to help support Synergies Work programs which to date have supported over 200 entrepreneurs and helped launch over 70 new startups.

“We’ve committed to the goal of supporting one million new entrepreneurs with disabilities by 2027. As we build toward this ambitious goal, the EDDIE Awards is an important way for us to celebrate and recognize the entrepreneurial movement within the disabled community. We hope that corporations and organizations will share in our enthusiasm by taking part in our awards sponsorship program.”

View a video that tells the Synergies Work story. 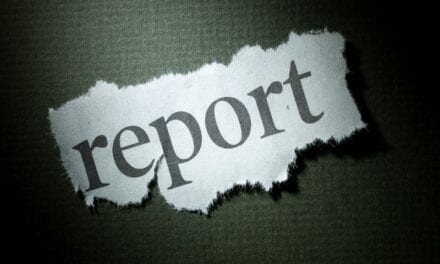 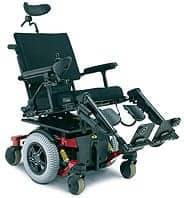