In the Absence of Vision, Proprioception Improves Prosthetic Control: Study

According to research presented at the 82nd Annual Scientific Meeting of the American Association of Neurological Surgeons (AANS), in the absence of vision, proprioception “significantly” improved prosthetic control. Elizabeth C. Tyler-Kabara, MD, PhD, FAANS, led a team of researchers during the study.

A recent statement issued by the AANS emphasizes the role proprioceptive feedback plays in rehabilitation following a brain injury. Without this feedback, patients experience diminished motor performance and require visual guidance for movement.

The statement also reports that once patients are fitted with a robotic prosthetic limb, they can gain control over their prosthesis with the help of a communication pathway provided by a brain-computer interface (BCI), implanted in the brain. However, according to the statement, BCI-controlled prosthetics currently operate without somatensory feedback.

The study, Brain Computer Interface (BCI) Controlled Prosthetic Arm Movement Is Possible in the Absence of Visual Input with Proprioceptive Feedback, suggests that proprioception can have a powerful impact on BCI-controlled prosthetic arm movements and should be a key target for sensory restoration.

In the statement, Tyler-Kabara emphasizes that, “Not only are we proving the high-level brain control of a prosthetic arm is possible, but we are generating new ways to learn about how the brain works.” 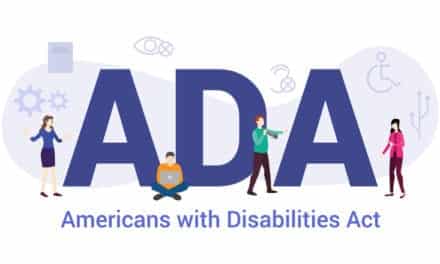 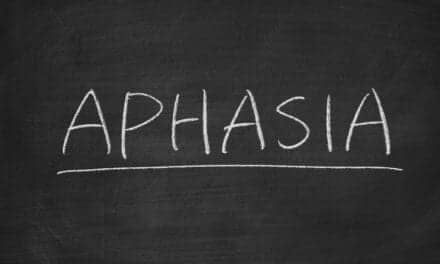 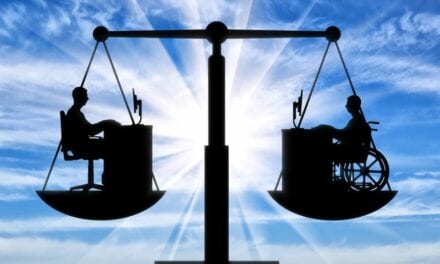 Disability Inclusion in Corporate America: How is it Progressing?