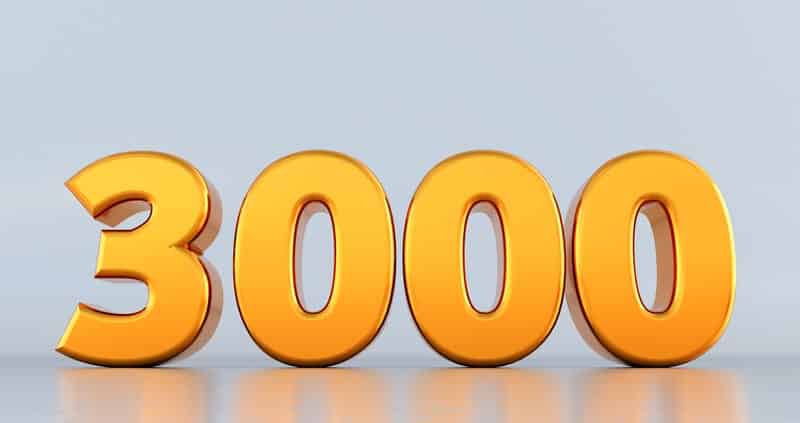 Dorothy, a native Indiana resident, experiences severe medical conditions that limit her mobility. Due to her ongoing struggles to complete daily tasks and her inability to visit the doctor for routine medical care, the two organizations have teamed up to build her a wheelchair ramp, so she has access to leave her home.

“I am just looking forward to finally being able to go to the doctor,” Dorothy says.

Dorothy currently resides with her sister and primary caretaker, Betty, near the south side of Indianapolis. On Saturday, August 14, she will receive her wheelchair ramp, according to a news release.

The event will serve as a celebration for SAWs and Dorothy, as it will mark the organization’s 3,000 wheelchair ramp built for in-need mobility users. To kick off the event, SAWs will open with an honorary speech for all those who have helped them achieve this milestone followed by a celebratory lunch and ribbon-cutting ceremony.

“In 2003, the first ramp we built kept a 15-year-old girl from being removed from her family home because there was no way for her to escape a fire. Every single one of the 3,000 ramps we have built since then have similar stories. We have given freedom back to thousands of people who had been prisoners for weeks, months, even years. In reality, we don’t build wheelchair ramps, we change people’s lives for the better. Dorothy is next.”

In addition to the ramp build later this month, SAWs is striving to reach their $30,000 donation goal by the milestone event. As of the end of July, they have raised more than $20,000 in donations towards their goal. Rehab Medical has donated $5,500 toward the initiative already and will commit another $2,000 once the campaign hits the $25,000 mark. 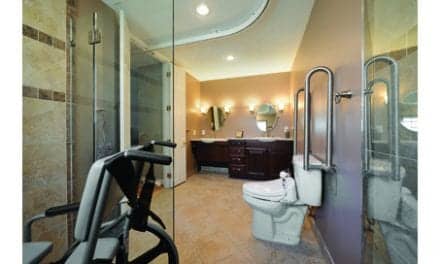 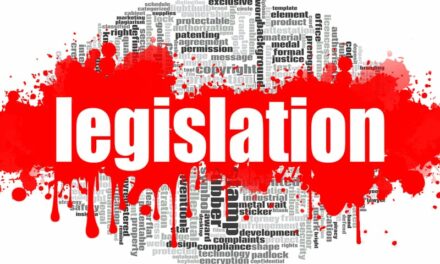