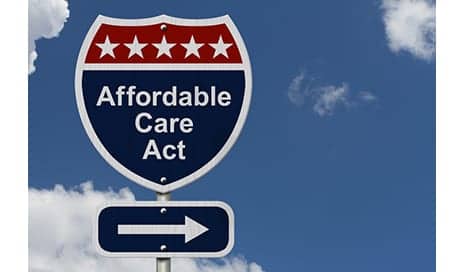 In a letter sent to the White House, United Spinal Association requested that President Trump keep the Affordable Care Act (ACA) provision that prohibits insurers from offering policies that exclude or limit coverage for pre-existing conditions.

According to the letter, the provision is a gateway to employment for wheelchair users and others with disabilities who wish to live independently.

People with disabilities could not risk losing the support of government programs for their health care, like Medicaid and Medicare, to seek employment or go back to work, because their employers’ insurance policy would delay covering disabling conditions or not cover them at all.

As a result, people who were educated, trained, and employable had to remain at home, dependent on taxpayers for their health care, the release states.

“As a candidate, you stated that the replacement would happen at the same time as the repeal. Recent news reports indicate that Congress may not agree,” writes James Weisman, United Spinal Association President & CEO, in the letter.

“Please reiterate your campaign commitment to keep the prohibition against pre-existing conditions and limitations out of any replacement legislation and ensure that the replacement plan exists before Congress takes action that will hurt our members and all people with disabilities,” the letter concludes, per the release. 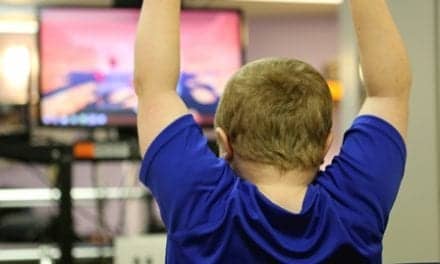