PHILADELPHIA (Reuters) – Three Philadelphia funeral directors led a scheme in which more than 1,000 cadavers were dismembered in unsanitary conditions and the parts sold to doctors who implanted them in patients, a grand jury charged on Thursday.

Philadelphia District Attorney Lynne Abraham released the grand jury’s report alleging the men made $3.8 million from the sale of body parts in Pennsylvania, New York and New Jersey between February 2004 and September 2005.

Accused are Louis Garzone, his brother Gerald Garzone and James McCafferty who ran a funeral and crematory business. The three permitted Michael Mastromarino, a disgraced former dentist, and a team of so-called cutters to remove body parts such as bones, skin and tendons in an unsanitary embalming room, the report found.

Thousands of people who needed, for example, to replace bones or repair torn tendons may have received parts from cadavers infected by HIV, hepatitis, and other diseases, the report said. It was not immediately clear if any of the recipients fell ill.

The scheme took tissue from 1,077 bodies in New York, New Jersey and Pennsylvania, including from 244 cadavers in Philadelphia funeral homes operated by the defendants.

In 2006, the Garzones closed their funeral homes and surrendered their licenses after the Pennsylvania Department of State said they may have permitted body parts to be removed from cadavers. The men did not admit wrongdoing.

At least five Philadelphia-area hospitals, and 41 across Pennsylvania, implanted tissue from Biomedical Tissue Services, the company run by Mastromarino, according to the report.

Bodies at the funeral homes often sat for days without refrigeration before the tissue was harvested. One corpse sat for 113 hours after death, violating a medical protocol that tissue must be harvested within 15 hours of death to be safe for use in a living person, the report said.

The grand jury urged the strongest prosecution of the conspirators and recommended a series of measures including banning funeral homes from performing tissue recovery, making the theft of body parts a felony crime and requiring all tissue agencies to be licensed by the state. 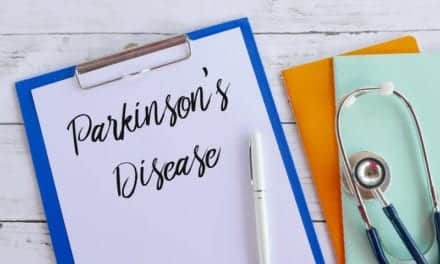 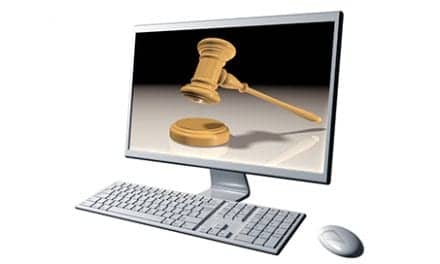 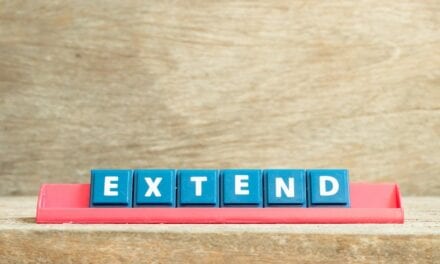