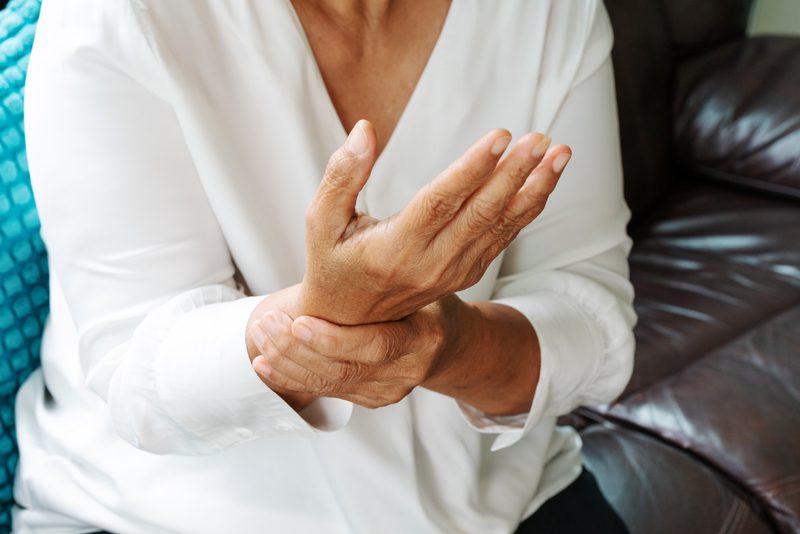 A study of stroke survivors suggests how chronic pain can alter body perception, with the brain tricking patients into believing their affected hand is a different size, increasing the risk of accidents.

Australian and US researchers suggest there’s a strong likelihood in stroke patients with persistent pain to mistakenly believe their stroke-affected hand is either bigger or smaller than it really is. The findings are published in Brain Sciences.

The results suggest that rehabilitation to address distorted body perception in stroke survivors may improve outcomes, given that stroke is a leading cause of disability worldwide and accurate perception of hand size is critical to holding or manipulating objects.

“There are two striking findings in our study,” Professor Moseley says.

“First, that three out of five stroke sufferers are living with chronic pain, which is up to 300 per cent higher than in the general population.

“Second, that those with pain are also more likely to perceive major changes in how their body feels to them. This is a potential double whammy, making daily activities more difficult and affecting quality of life,” Prof Moseley says.

Both stroke and persistent pain (lasting longer than three months) are associated with impaired cognition, more fatigue, anxiety and depression, and distortions in body perception might amplify these conditions, he says.

Distorted body perception has been reported in a range of conditions – after amputation, severe chronic pain and eating disorders – but has not previously been linked to pain after stroke.

“The next step is to identify whether body perception disturbance is contributing to pain in these patients. If it is, we need to devise treatments to address this.”

Distorted body perception was twice as likely when post-stroke pain was in the hand, which is consistent with other chronic pain populations such as knee osteoarthritis, where up to 30 per cent of people believe their knee is swollen when it isn’t.

“These remarkable findings show us that we are perhaps more complex creatures than we previously thought,” Prof Moseley says.

The researchers did not find any link between chronic pain and strokes occurring on a specific side of the body. 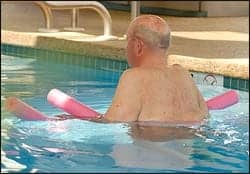