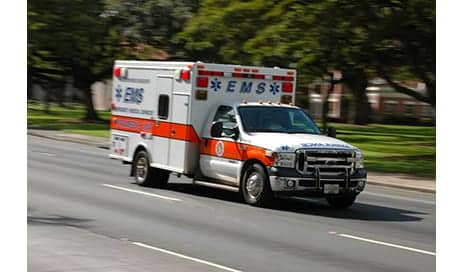 Evaluation of ischemic stroke patients while in transit to the hospital may speed the administration of the brain-saving drug alteplase upon arrival in the emergency department, according to a recent study.

The study, by researchers at Summit, NJ-based Overlook Medical Center and Morristown, NJ-headquartered Atlantic Health System and published recently in the journal Stroke, notes that patients evaluated while in transit to the hospital could be treated with the drug alteplase 13 minutes faster once in the emergency department than patients who were not evaluated while in transit, according to a media release from Atlantic Health System.

In the study, researchers assessed 89 presumptive stroke patients in transit in ambulances between January 2015 and March 2016. The responding paramedics from Atlantic Health System used an InTouch Xpress device—a portable unit with a high-definition camera, microphone, and screen—which allowed them to communicate with a stroke neurologist at the hospital, who performed a neurological evaluation of the patient while in transit.

Upon arrival, the stroke neurologist assumed care of the patient and administered alteplase when indicated, per the release.

“We are constantly looking for ways to treat stroke patients as quickly as possible, as each passing minute of lost blood supply translates to more brain damage,” explains John J. Halperin, MD, lead study investigator and chair, department of neurosciences at Overlook Medical Center, in the release.

“Our observations suggest that in-transit telestroke may provide a scalable, inexpensive way to expedite stroke treatment. We are hopeful that the outcome of this study will encourage more hospitals and ambulance corps to adopt telemedicine for stroke,” he adds. 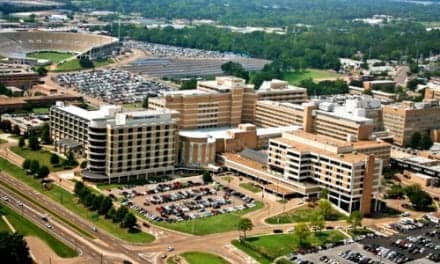