Obstructive sleep apnea is associated with an increased risk of stroke in middle-aged and older adults, especially men, according to new results from a landmark study supported by the National Heart, Lung, and Blood Institute (NHLBI) of the National Institutes of Health. Overall, sleep apnea more than doubles the risk of stroke in men. Obstructive sleep apnea is a common disorder in which the upper airway is intermittently narrowed or blocked, disrupting sleep and breathing during sleep.

They also report for the first time a link between sleep apnea and increased risk of stroke in women. Obstructive Sleep Apnea Hypopnea and Incident Stroke: The Sleep Heart Health Study, was published online March 25 ahead of print in the American Journal of Respiratory and Critical Care Medicine.

Stroke is the second leading cause of death worldwide, according to NIH.

Conducted in nine medical centers across the United States, the SHHS is the largest and most comprehensive prospective, multicenter study on the risk of cardiovascular disease and other conditions related to sleep apnea, says NIH. In the latest report, researchers studied stroke risk in 5,422 participants aged 40 years and older without a history of stroke. At the start of the study, participants performed a standard at-home sleep test, which determined whether they had sleep apnea and, if so, the severity of the sleep apnea.

Researchers followed the participants for an average of about 9 years. They report that during the study, 193 participants had a stroke—85 men (of 2,462 men enrolled) and 108 women (out of 2,960 enrolled).

The researchers suggest that the differences between men and women might be because men are more likely to develop sleep apnea at younger ages. Therefore, they tend to have untreated sleep apnea for longer periods of time than women.

The new results support earlier findings that have linked sleep apnea to stroke risk. SHHS researchers have also reported that untreated sleep apnea is associated with an increased risk of high blood pressure, heart attack, irregular heartbeats, heart failure, and death from any cause. Other studies have also linked untreated sleep apnea with overweight and obesity and diabetes. It is also linked to excessive daytime sleepiness, which lowers performance in the workplace and at school, and increases the risk of injuries and death from drowsy driving and other accidents.

More than 12 million American adults are believed to have sleep apnea, and most are not diagnosed or treated. Treatments to restore regular breathing during sleep include mouthpieces, surgery, and breathing devices, such as continuous positive airway pressure, or CPAP. In people who are overweight or obese, weight loss can also help.

Randomized clinical trials to test whether treating sleep apnea lowers the risk of stroke, other cardiovascular diseases, or death are needed. 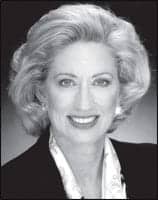 A Blueprint of Reform 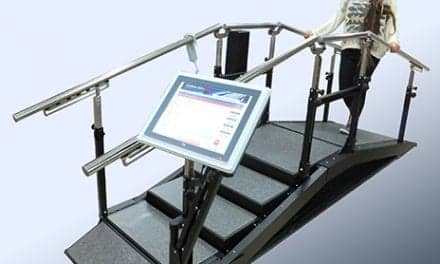