The mechanical device, known as the Penumbra System, is marketed by Penumbra, Inc., of San Leandro, California.

The trial results were announced by Dr. Cameron McDougall of Barrows Neurological Institute in Phoenix, Arizona, during a late-breaking clinical trials session at the American Stroke Association’s International Stroke Conference 2008, held here this past week.

The Penumbra Stroke Trial involved 125 patients enrolled at 24 international centers. Eligible patients presented within 8 hours of stroke onset, had a National Institutes of Health Stroke Scale (NIHSS) score of 8 or higher and a cerebral artery occlusion of TIMI 0 or I. Those patients presenting within 3 hours of symptom onset were not eligible for or had not responded to treatment with tissue plasminogen activator.

After application of the Penumbra System, 82% of vessels were revascularized to TIMI II or III. A favorable neurological outcome at 30 days, defined as a 4-point or greater improvement in NIHSS score or a 2-point or greater drop in modified Rankin Score (mRS), occurred in 41.6% of patients.

The Penumbra System did not malfunction but there were four adverse procedural events in four patients.

"There was a high recanalization rate," Dr. McDougall told meeting attendees, adding that "the trend for a better outcome when vessels were opened was consistently observed across all neurological and functional measures."

The Penumbra System has been approved for use in Europe since June 2007 and it just received US FDA approval in December 2007. 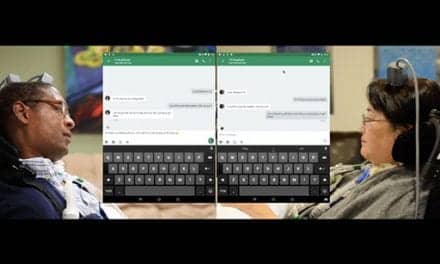 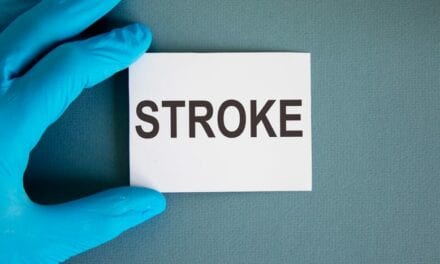 Researchers Put Virtual Rehab for Stroke Patients to the Test 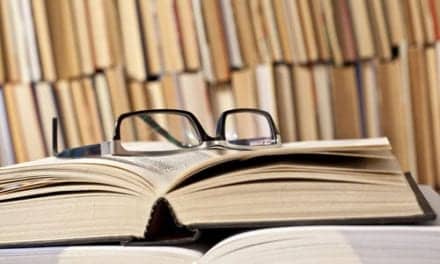 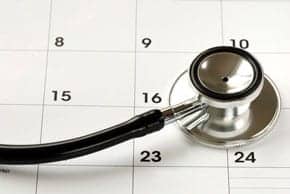