NEW YORK (Reuters Health) – For stroke survivors who have completed rehab and are ambulatory, exercise training is feasible and improves physical functioning and aspects of mental health, an exploratory study conducted in the UK shows.

The study involved 66 independently ambulatory stroke patients with a mean age of 72 without significant dysphasia, confusion, or medical contraindications to exercise training. All of them had completed their rehabilitation and had been discharged from the hospital.

They were randomized to a 12-week program of exercise training, which included both endurance and resistance training, held three times a week, or to relaxation sessions focusing on "attention control."

According to a report of the study in the June issue of the Journal of the American Geriatrics Society, stroke patients tolerated the exercise training well, with high rates of attendance at exercise classes and individual exercises.

Specifically, at 3 months, the exercisers performed significantly better than the non-exercisers on the timed up-and-go test, walking economy and the role-physical item on the Short Form Health Survey-36.

At 7 months, however, only role-physical function remained significantly better in the exercise group, "suggesting that benefits of exercise training are lost after the exercise sessions cease," the authors write.

"This work," Dr. Mead said, "justifies the provision of exercise classes in the community for stroke patients, and further larger multicenter trials to investigate whether exercise training can reduce disability and to explore its cost-effectiveness." 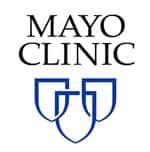 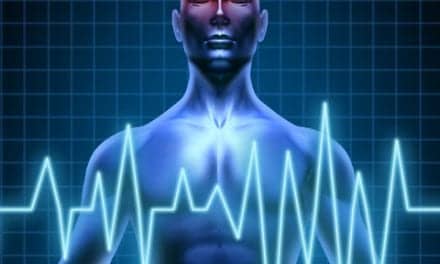 Data: Stroke Can Take 3 to 5 Quality Years from a Patient’s Life