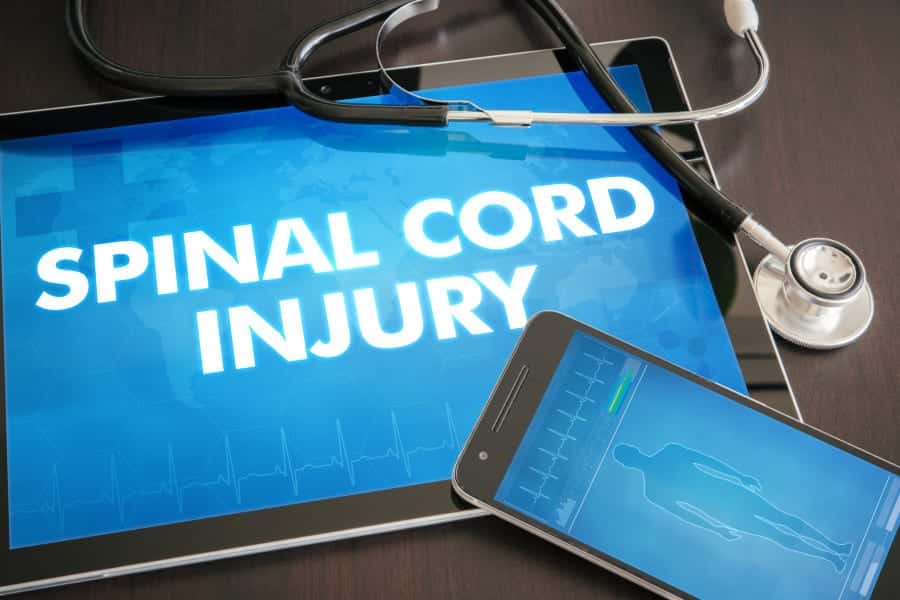 A study published in Stem Cells Translational Medicine illustrates the presence of oxygen-deprived clusters throughout the damaged site of a compressed spinal cord, and shows how transplanting basic growth factor with the use of a viral vector to target the oxygen-deprived sites enhances the injured spinal cord’s recovery.

The study, conducted on a rat model that the study’s researchers developed just for their investigation, could eventually have great implications for cellular treatment of spinal cord injury (SCI) in humans, the researchers suggest, in a media release from AlphaMed Press.

The initial blunt force from a spinal cord injury damages or kills spinal nerve cells, setting in motion a cascade of secondary events that include loss of an adequate oxygen supply at the tissue level — a condition called hypoxia. The results could lead to complete paralysis, depending on the severity of the injury and where along the spinal cord it occurs.

There is currently no effective way to repair the damage, the release continues.

“A better understanding of the events of secondary injury would provide a target to optimize pharmacological and cellular therapies, the timing of surgery and early rehabilitation,” says Jian Xiao, MD, PhD, the study’s senior author.

In the study, conducted with Xiao’s colleagues at Wenzhou Medical University in Zhejiang, China, the team focused on the hypoxia aspect of an SCI. To begin, they established a compressive rodent model of SCI.

“We then investigated the SCI using this rat model and found that areas of hypoxia were unevenly interspersed throughout the injured sites,” Xiao states.

“A number of growth factors have been shown in previous studies to reduce the harmful effects of an SCI while improving neuronal survival and regeneration,” Xiao explains. “However, controlling the release of these factors has been a significant challenge. That’s why we introduced the lentiviral vector. We suspected it might ensure the bFGF made it to the hypoxia-targeted sites.”

Results showed their suspicions were correct. At 60 days after SCI, the rats showed a reversal of the hypoxic microenvironment, paralleled by a decrease in cellular autophagy (a process that can lead to cell death) and reduced glial scar formation (glial scars can set up a barrier that interferes with delivering a therapy to the injured site). The team also saw an increase in axon regeneration and better locomotor function in the treated animals, per the release.

“This approach allows bFGF to target the right place at the right time and has the therapeutic potential to treat SCI via a timely improvement in the microenvironment,” comments Sipin Zhu, MD, the paper’s first author.

“These findings led us to propose that LV-5HRE-bFGF-NSCs might, therefore, be a good candidate to evaluate cellular SCI therapy in humans,” Xiao adds. 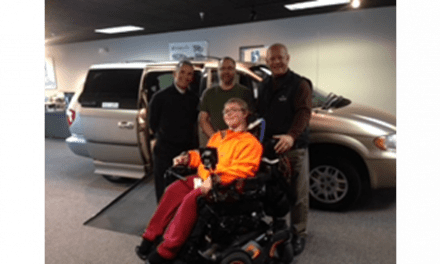 With Help from Performance Mobility and the Community, Family Receives Wheelchair Van 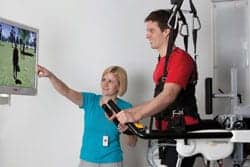