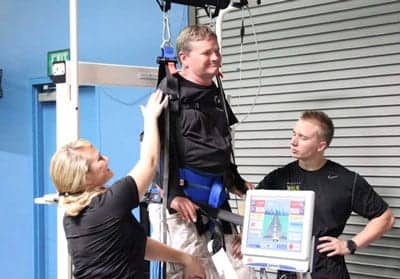 Sam Schmidt, former Indy Racing League driver and racing league owner, recently visited the Project Walk Paralysis Recovery Center in Las Vegas, Nev, to spend some time on his recovery and also stopped off at the organization’s San Diego-based location during his travel schedule to share his thoughts on the recovery process and to emphasize the message “don’t stop trying.”

A news release issued by Project Walk states that Schmidt’s expertise as a successful businessman and IndyCar driver translates into a “can-do” mentality that is applied to everything he does, including his recovery process. In an interview with Project Walk, Schmidt highlights his thankfulness for the progress he has made and his belief that there are still better results to come.

Schmidt, a resident of Las Vegas, adds in the interview that he is excited to spend a little more time at the Project Walk Centers, noting that “it’s been beneficial” to bring additional centers to more locations.

The release reports that Schmidt has also established a foundation, originally known as the Sam Schmidt Paralysis Foundation (SSPF) in 2000, now known as Conquer Paralysis Now , dedicated to finding a cure for SCIs. Schmidt is also reportedly a shareholder/owner of BraunAbility.

Schmidt points out in the interview that he has seen and spoken to a variety of individuals living with a SCI, and “Everyone is different and recovers at different paces, but the bottom line is if you don’t try, nothing will happen.” 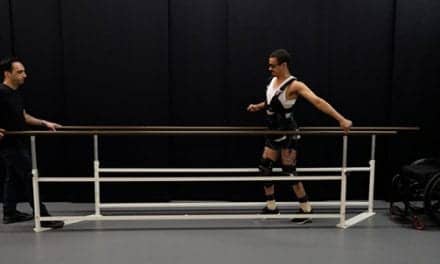 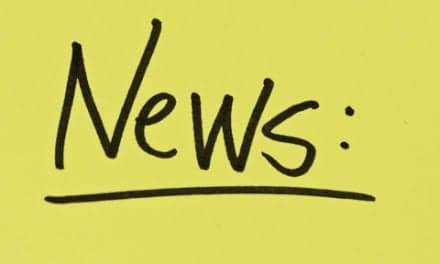