How the Gut Microbiome Changes After Spinal Cord Injury 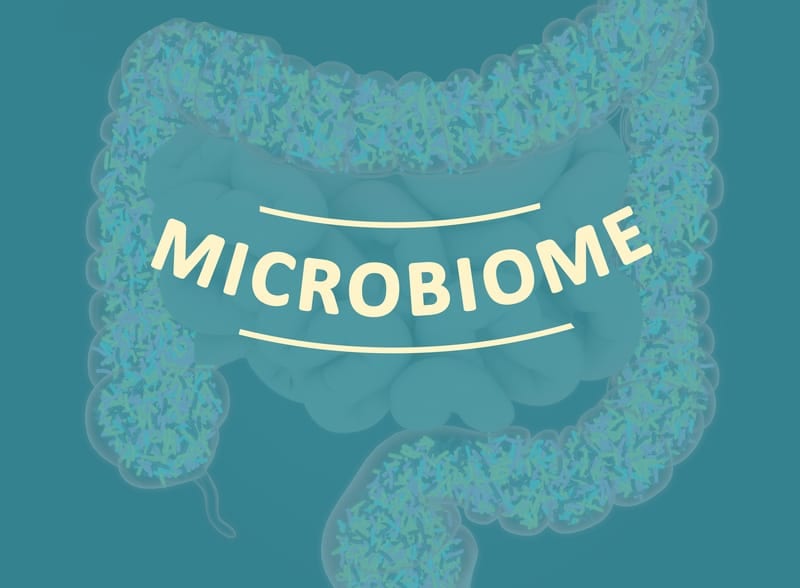 Using metagenomics sequencing, researchers at The Ohio State University have identified changes in gut bacteria and viruses that occur after spinal cord injuries (SCI) in mice. Their study was published in mSystems, an open-access journal published by the American Society for Microbiology.

These gut microbiome changes may hold the key to better understanding neurological and systemic outcomes after SCI, according to Phillip Popovich, PhD, professor and chair of the department of neuroscience and executive director of the Belford Center for Spinal Cord Injury at The Ohio State University College of Medicine, in a media release.

Researchers suggest that SCI affects many different bacteria and viruses: some increase, some decrease and some are virtually depleted by the injury. Using metagenomic sequencing, scientists could evaluate how SCI affects bacteria, archaea, fungi and viruses, and then predict the functional consequences associated with these changes in the microbial ecosystem of the gut.

Applying metagenomics to study mammalian microbiome is still a relatively new approach, but these techniques have long been used to understand microbial diversity in the oceans, notes Matthew Sullivan, PhD, co-senior author of this study, professor in the department of microbiology and director of the Center of Microbiome Science at Ohio State, in the release. Using these techniques, his lab studies the impact on global biogeochemistry of viruses found in the ocean.

Metagenomic analyses were performed on fecal samples from the mice that were collected at baseline and 3 weeks post injury or surgery. After SCI, they suggest, the relative abundance of several beneficial bacteria decreased, while the potentially pathogenic bacteria increased.

Although the microbiomes and viromes changed in all mice with spinal cord injuries, some changes were notably enhanced in mice with higher-level spinal injury.

“We’re learning how the different levels of spinal cord injuries will have distinct effects on the gut and the microbiome. These findings are the first steps to developing therapies and treatments for humans in the future.” 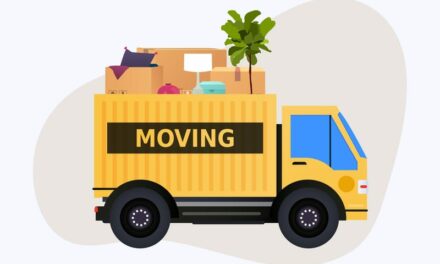 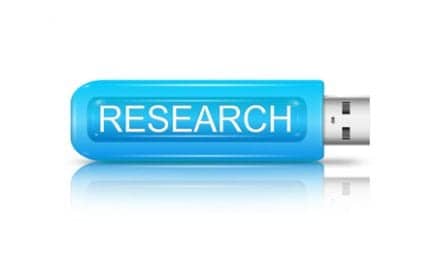 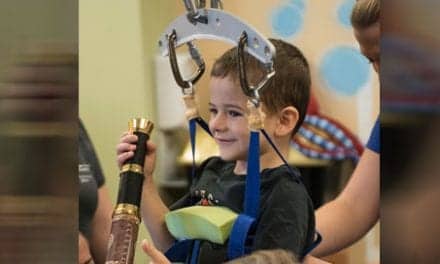