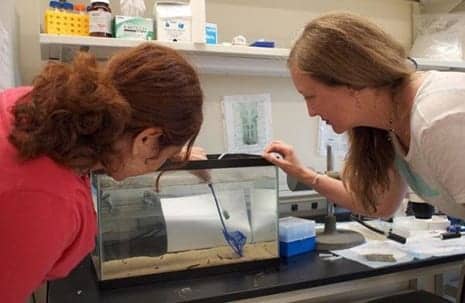 The same or similar genes that help repair spinal cord injuries in lamprey could someday be used to help improve SCI treatments in humans, suggest scientists from the Marine Biological Laboratory (MBL).

“We found a large overlap with the hub of transcription factors that are driving regeneration in the mammalian peripheral nervous system,” says Jennifer Morgan, director of the MBL’s Eugene Bell Center for Regenerative Biology and Tissue Engineering, among the authors of a study published recently in Scientific Reports.

Lampreys are jawless, eel-like fish that shared a common ancestor with humans about 550 million years ago. The researchers note that a lamprey can fully recover from a severed spinal cord without medication or other treatment.

“They can go from paralysis to full swimming behaviors in 10 to 12 weeks,” Morgan says, in a media release from Marine Biological Laboratory.

“Scientists have known for many years that the lamprey achieves spontaneous recovery from spinal cord injury, but we have not known the molecular recipe that accompanies and supports this remarkable capacity,” says Ona Bloom of the Feinstein Institute for Medical Research and the Zucker School of Medicine at Hofstra/Northwell, a former MBL Whitman Center Fellow who collaborated on the project.

“In this study, we have determined all the genes that change during the time course of recovery and now that we have that information, we can use it to test if specific pathways are actually essential to the process,” Bloom state.

In their study, the researchers followed the lampreys’ healing process and took samples from the brains and spinal cords at multiple points in time, from the first hours after injury until 3 months later when they were healed. They analyzed the material to determine which genes and signaling pathways were activated as compared to a non-injured lamprey.

As expected, they found many genes in the spinal cord that change over time with recovery. Somewhat unexpectedly, they also discovered a number of injury-induced gene expression changes in the brain, the release explains.

“This reinforces the idea that the brain changes a lot after a spinal cord injury,” Morgan adds.

They also found that many of the genes associated with spinal cord healing are part of the Wnt signaling pathway, which plays a role in tissue development.

“Furthermore, when we treated the animals with a drug that inhibits the Wnt signaling pathway, the animals never recovered their ability to swim,” Morgan continues.

In future research, the team will explore why the Wnt pathway seems particularly important in the healing process. 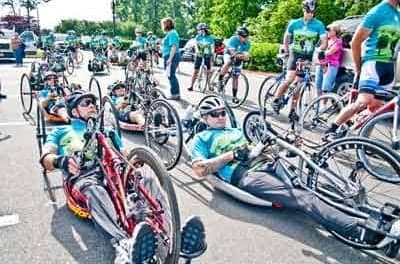 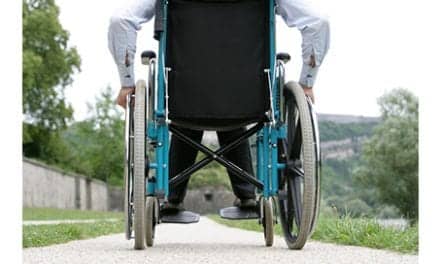