Cell therapy may show promise in treatment of chronic pain in spinal cord injury (SCI), University of California San Francisco (UCSF) researchers report. The study focused primarily on treating neuropathic pain using a mouse model. During the study, researchers note that they transplanted immature embryonic nerve cells that arise in the brain during development, using them to compensate for the loss of function in specific neurons within the spinal cord.

The study indicates that a small fraction of the transplanted cells survived and matured into functioning neurons. Next, the cells integrated into the nerve circuitry of the spinal cord to form synapses and signaling pathways with neighboring neurons. The results suggest that pain hypersensitivity linked to nerve injury was almost completely eliminated without evidence of movement disturbances that are common side effects of the conventional drug treatment.

Allan Basbaum, PhD, chair of the UCSF department of anatomy, notes that in light of the study’s findings, researchers are now, “working toward the possibility of potential treatments that might eliminate the source of neuropathic pain, and that may be much more effective than drugs that aim only to treat symptomatically the pain that results from chronic, painful conditions.”

However, study co-author Arnold Kriegstein adds that the research is still in its early stages, emphasizing that, “we are a long way from thinking about it in human trials, but we do have a method making cells that are like these inhibitory neurons, starting with human embryonic stem cells.” 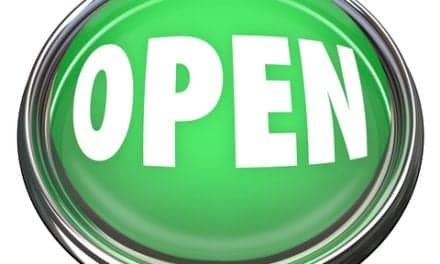 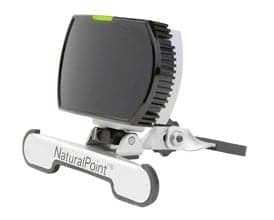 SafeGait is Subject of Study for Therapeutic Effects on Neuro Patients