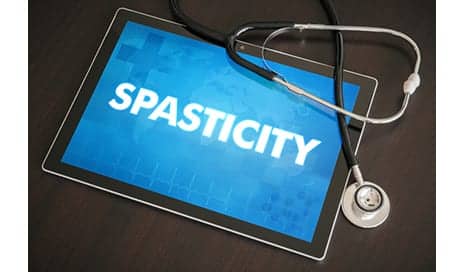 The protocol is called excitatory intermittent theta burst stimulation (iTBS). In a study published recently in Restorative Neurology and Neuroscience, researchers suggest it could be a promising therapeutic tool.

Motor-evoked potentials (MEP) were measured in the soleus, or calf muscle, during magnetic stimulation over the most responsive area of the scalp. M-wave and H reflexes, which are measures of muscle contractions due to stimulation of the tibial nerve, were assessed for each subject, and a Hmax/Mmax ratio was determined. These measurements were used to assess any changes in spasticity over the 2-week stimulation period and the 4 weeks afterward, the release continues.

“Although this study has a small sample size and validation with data from a larger group of patients is needed to confirm the results, our findings clearly suggest that iTBS can be considered as a promising tool for the treatment of spasticity in patients with traumatic SCI and perhaps for other pathological conditions. In comparison with standard rTMS protocols, iTBS represents a more feasible approach because of lower stimulation intensity and shorter duration of application in each single session,” Nardone comments in the release. 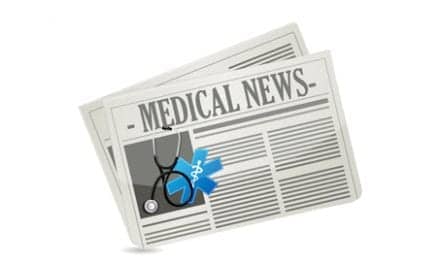 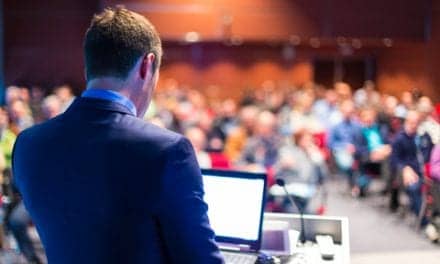 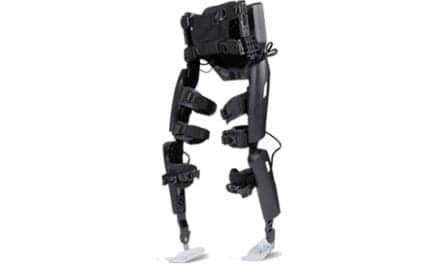