Study: New Method to Grow Muscle Cells in the Lab May Offer Model for Studying Muscle Diseases and Treatments

The researchers suggest in the study that this method could offer a better model for studying muscle diseases, such as muscular dystrophy, and for testing out potential treatment options.

According to a news release from BWH, a study team led by investigators from BWH and the Harvard Stem Cell Institute wanted a technique that would allow them to grow large numbers of muscle cells efficiently for use in clinical applications.

Corresponding author Olivier Pourquie, PhD, of BWH’s Department of Pathology and the Department of Genetics at Harvard Medical School, notes in the release that the team wanted to recapitulate all of the early stages of muscle cell development that happen in the body, and recreate tat in a dish in the lab.

“We analyzed each stage of early development, and generated cell lines that glowed green when they reached each stage. Going step by step, we managed to mimic each stage of development and coax cells toward muscle cell fate,” Pourquie explains in the release.

The team found that a combination of secreted factors that are important at early embryonic stages are also essential for stimulating differentiation – or the specialization of stem cells into particular cell types – in the lab. Using just the right recipe for differentiation, the team was able to produce long, mature fibers in a dish, derived from mouse or human pluripotent stem cells, the release explains.

They also cultured stem cells from the mouse model of Duchenne muscular dystrophy, observing the striking branched pattern that dystrophin-deficient muscle fibers show in the body, the release continues.

The research team was also able to produce more immature cells known as satellite cells which, when grafted into a mouse model of Duchenne muscular dystrophy, produced muscle fibers. Further studies will be needed to determine if the new strategy could be optimized to develop cell therapies for treating degenerative diseases in humans, per the release.

The release notes that in addition to developing a better model for Duchenne muscular dystrophy, the new protocol may also be useful for studying other muscle diseases such as sarcopenia (degenerative muscle loss), cachexia (wasting away of muscle associated with severe illness) and other muscular dystrophies.

“This has been the missing piece: the ability to produce muscle cells in the lab could give us the ability to test out new treatments and tackle a spectrum of muscle diseases,” Pourquie says, per the release. 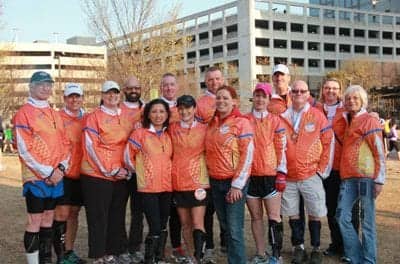 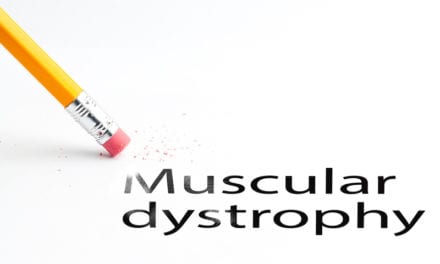 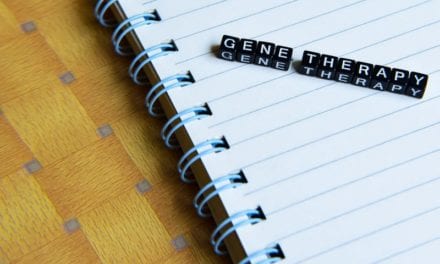