Good Shepherd Rehabilitation Network, Allentown, Pa, recently served as the host organization for the annual meeting of the National MS Society’s Long-Term Care Alliance: Promoting Excellence in MS Care in the Nursing Home Setting. More than 60 nurses, therapists, and social workers from throughout the United States attended the event.

Good Shepherd was chosen to host the annual meeting because the organization has a long tradition of providing a continuum of care, including long-term care, for people with MS. In 2008, Good Shepherd was named a Center for the Promotion of Excellence in Long-Term Care by the National MS Society.

“It is very appropriate that this year’s meeting is held at Good Shepherd,” says Dorothy E. Northrop, MSW. ACSW, associate VP of clinical programs for the National MS Society. “Good Shepherd serves as a model and mentor to providers throughout the country considering the development of specialized programming for younger residents with neurological disability.”

“This educational conference was an opportunity for Good Shepherd to share best clinical practices with attendees and to learn from other participants,” says Frances Iannaccone, RN, BS, CRRN, NHA, director of Nursing and administrator of the Conrad W. Raker Center at Good Shepherd. “Good Shepherd was proud to have played a role in this national conference, which was further recognition of our standing as a leader in the provision of long-term care for people with disabilities.” 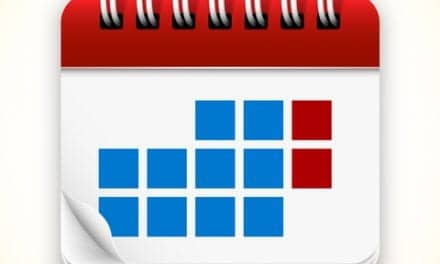 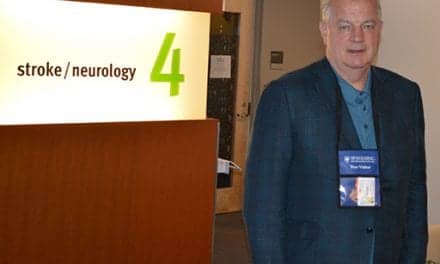