Dysport is Now Approved for Upper Limb Spasticity as Well 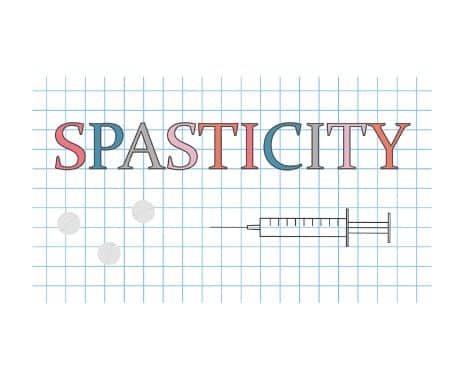 The United States Food and Drug Administration (FDA) has expanded the use of Dysport (abobotulinumtoxinA) for injection to include the treatment of upper limb spasticity in children two years of age and older, excluding spasticity caused by cerebral palsy (CP), Ipsen Biopharmaceuticals, an affiliate of Ipsen, announces in a news release.
This approval makes Dysport the first botulinum toxin approved by the FDA for both pediatric spasticity indications, following the previous approval to treat children with lower limb spasticity aged two and older received in July 2016.

“For physicians, it is reassuring to have a botulinum toxin treatment in Dysport which demonstrated sustained symptom relief for spasticity, which can be physically challenging for children,” says Ann Tilton, MD, study investigator and Professor of Clinical Neurology at the Louisiana State University Health Sciences Center New Orleans, in the release.

“This FDA decision for Dysport means we now have an approved therapy to offer children and adolescents seeking improvements in mobility in both upper and lower limbs.”

The approval is based on a Phase 3 study with children aged two to 17 years old being treated for upper limb spasticity. Due to Orphan Drug Exclusivity, this approval excludes use in children with upper limb spasticity caused by CP. Dysport demonstrated statistically significant improvements from baseline at Week 6 with doses of 8 Units/kg and 16 Units/kg vs. 2 Units/kg, as measured by the Modified Ashworth Scale (MAS) in the elbow or wrist flexors.

Dysport demonstrated a reduction in spasticity symptoms through 12 weeks for most children for both upper and lower limbs. In the upper limb study, a majority of patients were retreated between 16-28 weeks; however, some patients had a longer duration of response (ie, 34 weeks or more). The most frequent adverse reactions observed were upper respiratory tract infection and pharyngitis, the release explains. 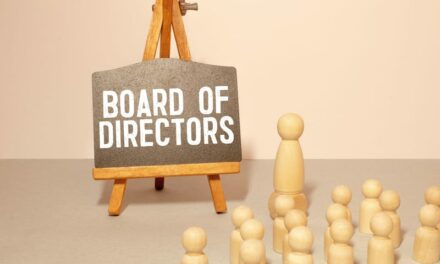