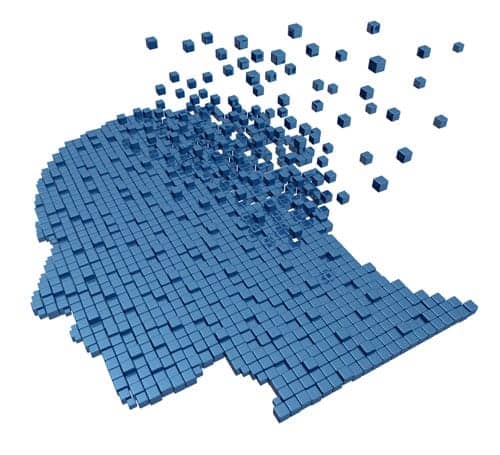 Kessler Foundation researchers report that they have pinpointed predictors of prospective memory impairment post-traumatic brain injury (TBI). The study was designed to investigate the role of rule monitoring and executive function post-TBI, a news release issued by the Foundation states.

Researchers state that a variety of studies have suggested that prospective memory (PM) abilities are impaired following TBI. Prospective memory refers to the ability to remember events that will occur in the future, such as a doctor’s appointment or a medication schedule, the release notes. PM post-TBI has also been shown to be linked to performance on neuropsychological tests of executive functioning and retrospective episodic memory (RM).

Nancy Chiaravalloti, PhD, Kessler Foundation, study co-author, explains that it has been hypothesized that individuals with TBI who have impaired RM  may rely on a specific executive function known as rule monitoring in the retrieval process for PM tasks.

In the current study’s abstract, the researchers state that their research centered on the examination of PM and neuropsychological test performance in 45 individuals with a history of moderate to severe TBI at least 1 year prior to enrollment. Researchers reportedly used the Rivermead Behavioral Memory Test to evaluate participants. According to the release, the results indicated variability in the cognitive processes used in prospective memory tasks, likely as a result of differences in RM abilities.

Chiaravalloti states that RM performance correlated with total executive function. However, it did not correlate with rule monitoring.

“This may indicate that rule monitoring facilitates more accurate prospective memory in individuals with TBI,” she says.

The results may hold promise for cognitive research and care, the release notes. Additionally researchers call for rule monitoring, which is reportedly not commonly tested during neuropsychological evaluations, as a measure that should be included in clinical assessments of memory performance in this population. The release adds that future research is needed to address the component executive process involved in rule monitoring and performing PM tasks.