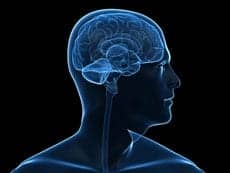 Researchers at the Sahlgrenska Academy, University of Gothenburg, designate early rehabilitation interventions as key in patient recovery post-traumatic brain injury (TBI). In a news release from the university, the researchers add that early interventions may also increase the changes of long-term survival.

The series of studies was led by Trandur Ulfarsson, doctoral student at the Sahlgrenska Academy. Ulfarsson reportedly explored the long-term impact of TBIs. The studies encompassed 280 Swedish and Icelandic participants who were followed up 1 to 11 years post-injury. The results indicate a link between how quickly patients are able to access rehabilitation and how well they recover.

Ulfarsson explains that the research found that, “functional activity—for example how independent the patients are in their daily activities and how fast they can return to work—is substantially improved among those who are admitted to inpatient rehabilitation care early.”

The studies also indicate severe brain injury can lead to an impaired pituitary function, potentially leading to obesity. Unemployment and sick leave prior to injury also appear to play a role in the worsening of functional activities performance and quality of life several years post-injury, researchers say.

Additionally, a study from the Karolinska Institutet included in the series, suggests that men who sustain a severe TBI have a five times greater higher risk of dying 10 years post-injury.  For women, researchers say, the risk is eight times higher. The release notes that increased risk may be attributed to illnesses and disabilities that linger several years post-injury.

Regarding the findings, Ulfarsson states that one possible conclusion is that severe TBI should be designated as a chronic medical condition, requiring long-term professional care and support.

He adds that factors that may help increase long-term survival include admission to rehabilitation support at the right time, special interventions for patients who were unemployed or on sick leave prior to the injury, and assessment of pituitary function in overweight patients. 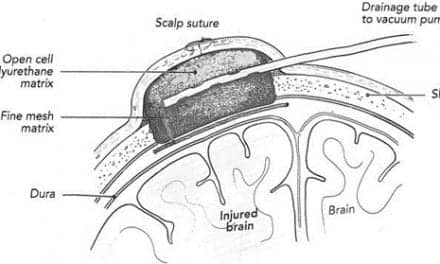 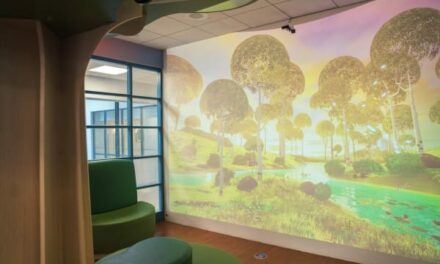