Together, Target ALS and Spartan have launched “The Toughest Challenge For The Hardest Fight,” a multiyear charitable initiative to raise funds for ALS research.

Supporters can also opt to fund-raise only or donate to a team comprised of participants who will do their races individually between November 6 and 8, 2020, Target ALS Foundation notes in a media release.

“With so much attention on ALS online and in the news, I would have thought there’s already treatments that work to target the disease.

“This is exactly the type of challenge Spartans are looking for, with so many of them active in a range of worthy causes. Defeat is out of the question, and I’m really excited we can use our community’s spirit to join the fight against ALS.”

For more information, visit “The Toughest Challenge For The Hardest Fight.” 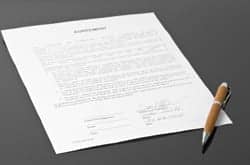 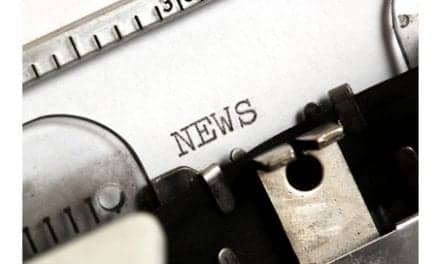