Treatment for amyotrophic lateral sclerosis (ALS) may be nearer on the horizon as breaking research findings are said to point out the discovery of  a common cause of all forms of ALS.

Scientists have long struggled to identify the underlying disease process of ALS (also known as Lou Gehrig’s disease) and weren’t even sure that a common disease process was associated with all forms of ALS.

The efforts of science have remained stymied in bringing the underlying process of ALS to light, however a new study conducted by Northwestern University researchers is reported to have found the basis of ALS, identifying it as a malfunctioning protein recycling system in the neurons of the brain and spinal cord.

The discovery, published Aug. 21 in the journal Nature, shows that all forms of ALS share an underlying cause and offers a common target for drug therapy, according to the researchers.

"This opens up a whole new field for finding an effective treatment for ALS," study senior author Dr. Teepu Siddique, of the Davee Department of Neurology and Clinical Neurosciences at Northwestern’s Feinberg School of Medicine, said in a university news release. "We can now test for drugs that would regulate this protein pathway or optimize it, so it functions as it should in a normal state."

This finding about the breakdown of protein recycling in ALS may also prove useful in the study of other neurodegenerative diseases, specifically Alzheimer’s and other dementias, the Northwestern researchers said.

ALS afflicts an estimated 350,000 people around the world. About 50 percent of patients die within three years of the first symptoms. 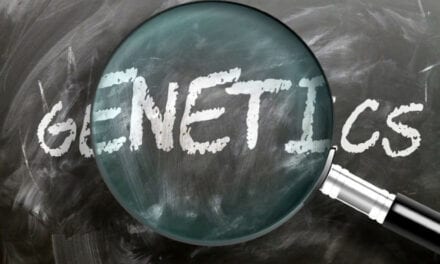 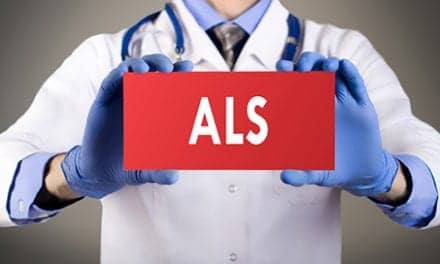 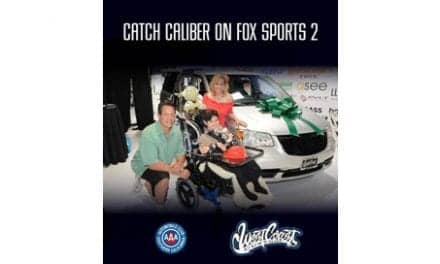