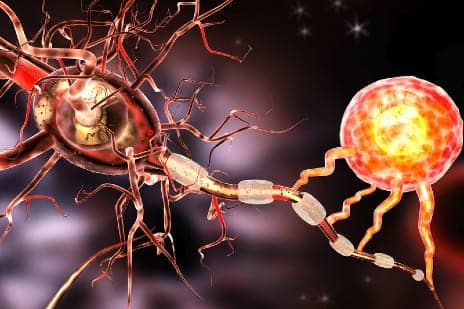 To help individuals afflicted by motor neuron diseases (MNDs) such as the late Stephen Hawking, researchers at University of Texas at San Antonio (UTSA) are using magnetic nano-sized disks and magnetic fields to individually modulate functionality to crucial neurons.
This research may someday open the door to the reversal of these degenerative conditions and restore the quality of life for those affected by them, they suggest in a media release.

“When you lose function of a muscle, you start physical therapy or exercises—in other words, a mechanical function to regain your muscles. However, in the case of motor neuronal diseases, the doctor doesn’t tell you to stretch your brain. With these disks, we stretch the brain for you,” says Gabriela Romero Uribe, assistant professor in UTSA’s biomedical engineering and chemical engineering departments, who is spearheading the research, in a media release.

The messages from nerve cells in the brain are transmitted to nerve cells in the brain’s stem and spinal cord, and from them to particular muscles. However, when this pathway is damaged, options are limited to restore functionality. Previous approaches to manipulate brain circuits have included electrical stimulation and optogenetics—the use of light to control ion channels—which may damage tissue. Moreover, manipulation via drug treatments is severely hampered by the blood-brain barrier, a layer of tissue that protects the brain from injury.

“The blood-brain barrier is the biggest issue in pharmacology,” Romero states. “Only about 3% of drugs administered goes into the brain. The rest enter other parts of the body and can damage organs.”

Romero’s approach to use magnetic disks to generate mechanical force is unique. The additional benefit of this method is that it’s nontoxic, drug-free and a minimally invasive procedure that leaves negligible to no damage to the body, the release explains.

The nano-sized disks studied at UTSA then absorb magnetic fields and provide torque to stimulate motor neurons to act.

In motor neuron disease, such as Parkinson’s, neurons stop producing dopamine. Romero envisions using the nanoparticles and magnetic fields to start stimulating the neurons to produce dopamine again. Currently, she’s in collaboration with colleagues in Spain to fabricate the wireless disks in large quantities. Those magnetic materials will include gold and titanium. 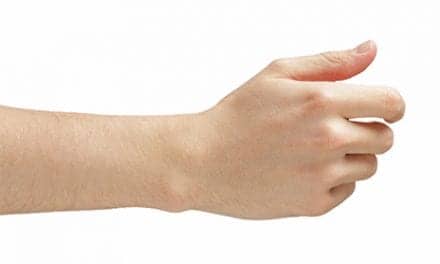 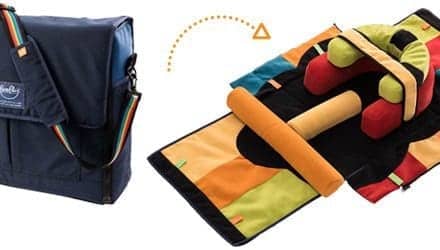 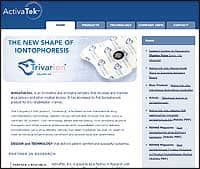