Students and graduates at the Victoria University of Wellington have reportedly engineered a balance board designed to encourage individuals undergoing physical therapy to keep motivated and to have fun.

The university’s website notes that as part of the Viclink Digital Futures/Product Futures summer “boot camp,” an interdisciplinary team of engineers, marketers, and designers developed Switchboard. The boot camp is intended to help graduates learn how to bring a product to market. The Switchboard device is a balance board that connects to a smartphone and allows patients to engage in games.

The site notes that the solution in Switchboard provides a suite of games that are customized for the balance board controller. These games include snowboarding and flying, which users can play while they are exercising.

Lukas Stoecklein, engineering student and project manager, states on the site that in addition to the user having fun rather than concentrating on the fact that they are exercising, “having balance data in digital form provides physiotherapists with insights about their patients’ progress. We can even change what exercises the games encourage you to do, according to what the physiotherapist or user wants, so people can train more efficiently.”

During the boot camp, the team met with Steve McHardy, general manager at the International Rugby Academy, and provided a demonstration to the rugby players, who Stoecklein says “were keen on the idea and said they would enjoy using the board as part of their training.”

According to the site, Stoecklein worked alongside two media designers, one industrial designer, one electrical engineer, and two software computer scientists. Edgar Rodriguez and Kah Chan from the School of Design, Will Browne, the School of Engineering and Computer Science, and Alan Hucks from Creative HQ.

To continue work on the project, the team has also formed a start-up company called Swibo.

Switchboard, currently in its prototype stage, is being tested by Wellington physiotherapists. 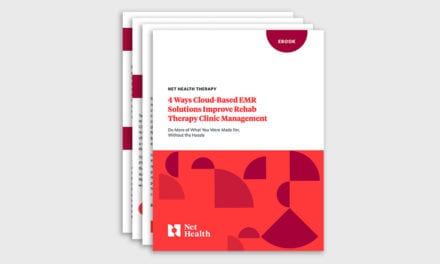