AMRI, Albany, has commenced enrollment for a Phase I study of ALB-127158(a), a potential new approach for the treatment of obesity.

Preclinical studies of the AMRI compound have suggested promise for the treatment of human obesity. A sustained, dose-related reduction in food intake in dietary-induced obese mice has shown ensuing weight loss of up to 18% after 28 days of administration, which was substantially higher than that from the currently available therapeutic agent, sibutramine.

Weight loss was shown to be entirely due to a reduction in food intake leading to a preferential reduction in fat stores and was accompanied by significant improvements in glucose tolerance. Preliminary safety evaluation, including cardiovascular safety, was also reported; subsequent regulatory safety testing supported approval by the UK Medicines and Healthcare Products Regulatory Agency for initiation of the Phase I study.

The Phase I study is anticipated to be completed during the first quarter of 2011. 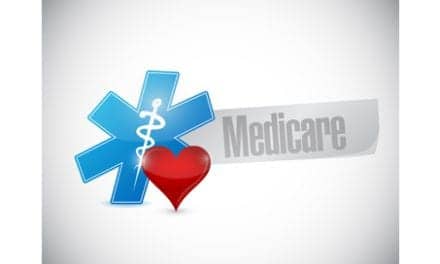 Pride’s Pursuit XL Outdoor Scooter to be Showcased at Medtrade 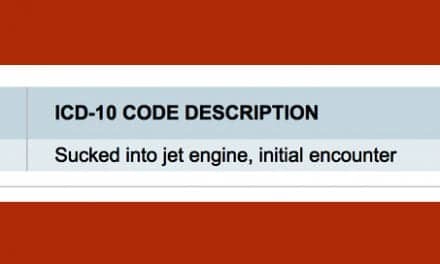 ICD-10's Most Laughable Codes – No Kidding