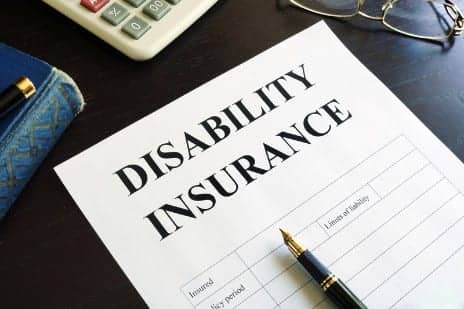 In a new survey of the awareness and ownership of disability insurance across today’s workforce, The Council for Disability Awareness (The CDA) uncovered that the 32 million, unmarried women workers, who make up 25% of today’s American workforce are underinsured for a disability.

Among all single women in the US whether never married, divorced or widowed – nearly 1 in 3 said they were “extremely unprepared” for any period of disability if they should lose their income. That number equates to roughly 10 million women in America.

“We’ve always known that women had higher rates of disability throughout their working careers than men, excluding pregnancy. But we were surprised to see how few single women have disability insurance or other forms of income protection, or thought to get it,” says Carol Harnett, President of The CDA, in the release.

“If you’re a single woman and don’t have disability insurance through your employer or private insurance, you need to put an income protection plan in place.”

The findings are from a new Disability Awareness Study to be released in 2019 by The CDA of over 2,200 full-time, employed consumers. The survey was conducted by Greenwald Associates and sponsored by Lincoln Financial Group, The Guardian Life Insurance Company of America, Massachusetts Mutual Life Insurance Company, MetLife Inc., and American Fidelity Assurance Company.

This report is part of a year-long campaign to raise awareness of the impact of gender, income and other influencers on consumer financial preparedness for being out of work for a period of time. The CDA will release additional reports throughout the next 12 months to further detail the crisis of inadequate disability coverage in America, the release continues.

To read more about the survey, visit The Council for Disability Awareness. 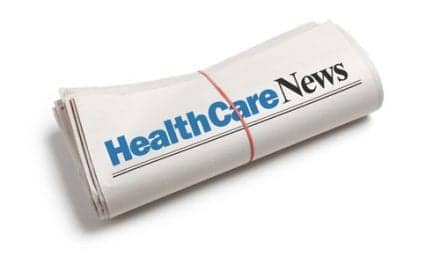 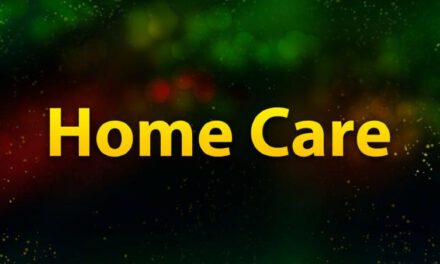 US Reps in House Introduce Choose Home Care Act of 2021 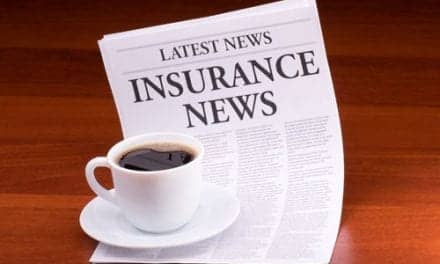 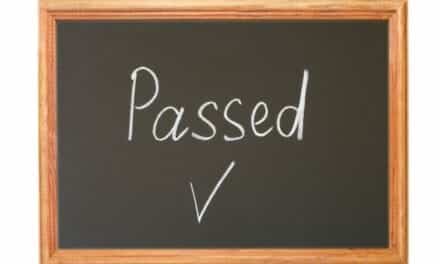