The American Physical Therapy Association (APTA), Alexandria, Va, is calling on the Centers for Medicare and Medicaid Services (CMS) and Congress to act to prevent unqualified personnel from providing physical therapy services, following the release of a federal report on physician "incident to" services (services that are billed by physicians but are performed by nonphysicians) billed in 2007 under the Medicare program.

The report, released by the Office of Inspector General (OIG) of the Department of Health and Human Services, found that when Medicare allowed physicians more than 24 hours of services in a day, half of the services were not performed personally by a physician.(1) It also found that unqualified nonphysicians performed 21% of the services that physicians did not perform personally. Additionally, 49% of rehabilitation therapy services (including primarily therapeutic exercise, massage therapy, ultrasound therapy, therapeutic activities, and electrical stimulation) performed by nonphysicians were furnished by staff not trained as therapists and who the OlG found to be unqualified.

In the report’s executive summary, the OIG says, "Services performed by unqualified nonphysicians represent a risk to Medicare beneficiaries. . . We are concerned about the potential scale of this problem."

The sample for the report included only those physicians who billed for more than 24 hours of services in a day. "However, we have no reason to believe that the issues identified in this review are unique to these physicians," said the OIG. 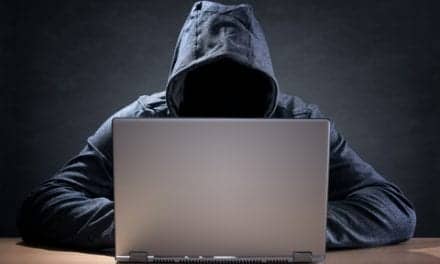