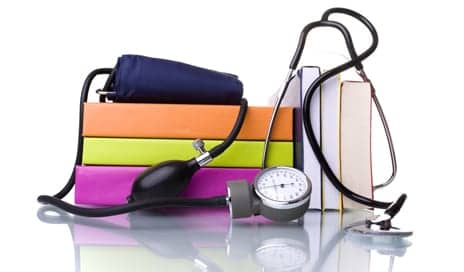 In addition, the study, from the University of Michigan Medical School, suggests that most medical schools need to post, update, or clarify their technical standards (TSs) of how they will accommodate students with disabilities.

The research team looked at medical schools’ websites to check their admission standards. According to a media release from the University of Michigan Health System, only one-third of schools noted outright that they would accommodate a student with a disability who otherwise qualified to attend, and another half had vague information about which students they would accept.

Regarding technical standards, the research team found that 53 schools—one-third of those studied—had TSs that specifically supported accommodating students with disabilities. But 79 did not clearly state policies on this matter, six were unsupportive, and 23 provided no information, the release explains.

More than 60% of the schools did not specify whether the school or the student would be responsible for providing technologies or other accommodations. Just over a quarter said the school would provide these.

About 40% of schools said they would allow auxiliary aids, such as motorized scooters. But less than 10% allowed students to use intermediaries, such as sign language interpreters, the release continues.

In general, the authors write, per the release, the findings suggest a “concerning state of affairs as we celebrate the ADA’s 25th anniversary.” In their study, the team calls on schools and professional societies to re-examine how prospective medical students with disabilities are treated.

According to Michael D. Fetters, MD, MPH, MA, senior author of the study and a professor of family medicine, one issue is the language on medical schools’ websites.

“This study shows there’s explicit language in the written policies on medical school websites that is not in compliance with the [Americans with Disabilities Act],” he states in the release.

“In this day and age when public institutions are expected to conform with the law, this is almost unimaginable,” he adds. “If you’re an applicant who’s online, and it says you’re not welcome, you’re going to accept that and never get out of the gate. Even if the school would be willing to accommodate you if you apply and qualify, the explicit language is at least a serious deterrent.”

The study was published recently in the journal Academic Medicine. 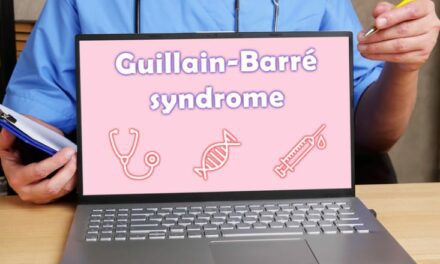 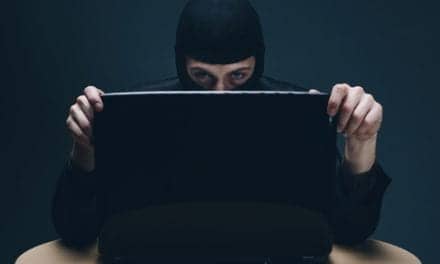 Blackmail for Patient Data: It's Here 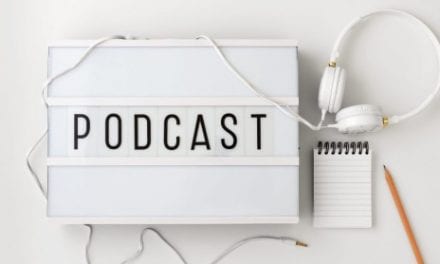 Top Tips for MIPS in Under 10 Minutes 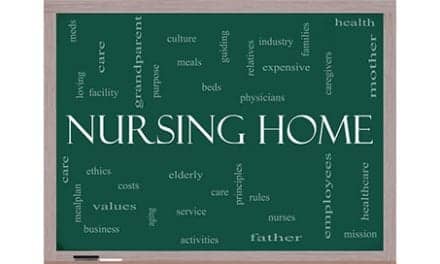