Health Care Reform a Priority For People With Arthritis

The Arthritis Foundation supports health care reform, which provides universal and affordable health care for the 46 million Americans living with arthritis, says a [removed]statement[/removed] from the organization.

Amy Melnick, chief public policy officer for the Arthritis Foundation says in the statement that arthritis is the nation’s most common cause of disability, though many people are not aware that it is a very serious, painful and life-altering disease. The burden of medical debt excessively falls on patients with chronic diseases, and studies show that out-of-pocket costs are rising faster for arthritis than for many other chronic conditions, she added.

In 2007, 28% of working-age adults with chronic conditions such as arthritis reported that their families had trouble paying medical bills, says the statement. Of those, one in four went without needed care, half delayed needed care, and 56% failed to get prescription medications, because of cost concerns, according to the statement. Prescription costs are hitting harder than ever due to reduced coverage, pre-existing conditions and higher co-pays, it says.

These unmet needs put people with arthritis at greater risk for complications and permanent disability, says the statement.

The Arthritis Foundation applauds the current proposals in Congress for the many provisions that would benefit all Americans, and particularly those affected by a chronic disease or disability, such as arthritis, says the statement. The provisions included for affordability; preventive services; the prohibitions of discrimination based on health status; the elimination of the annual or lifetime limits on coverage; requiring coverage of dependents up to 26 years of age; and the strategy to develop national quality and efficiency standards mirror the principles of the Arthritis Foundation and will greatly improve the American health care system, says the statement.

Melnick said in the statement that in our nation, the costs for individual health insurance premiums have risen nearly eight times faster than average incomes. With 45 million uninsured citizens, it is now more important than ever to find ways to make health care affordable and ensure greater access to care for all, she added.

Unwieldy medical bills contributed to 62% of all bankruptcies in 2007, according to a recent study (PDF) published in the American Journal of Medicine, and to half of all home foreclosures as revealed in a similar 2008 Harvard study, says the statement.

Fast Facts, according to the statement: 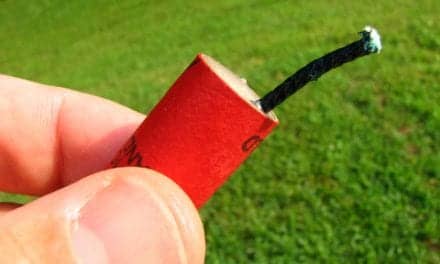