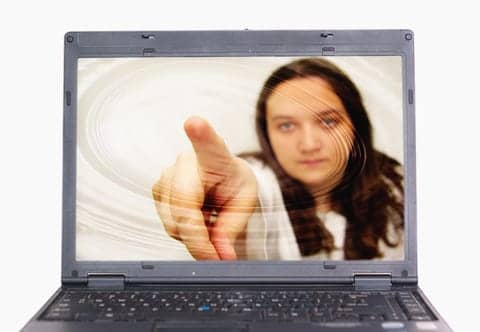 What patients believe about the capabilities of their paretic limb seems to affect their willingness to use that limb. Welcome to the age of movement amplification, detailed in a recent report published in the Journal of Neuroengineering and Rehabilitation.

The study, led by Belén Rubio Ballester, explored the reactions of a group of 20 hemiparetic study subjects who saw their paretic limbs moving more quickly and accurately than they actually could. The effect was achieved by using a virtual reality rehabilitation gaming system.

According to the study, which examined hemiparetic stroke patients, the gaming system was used as a therapeutic intervention to provide the study subjects a first-person view of their paretic limb’s movement. The game amplified the movement of the paretic limb so it moved on a viewing screen with greater speed and accuracy than what the user generated naturally.

The results offer a novel perspective about the power of perception. Specifically, the findings demonstrate how the perception of activity stroke patients have about their affected limbs changes according to how well they believe it functions. Historically it is reported that many stroke patients may tend to underutilize an affected limb, even though that limb retains some degree of motor function.

Once the intervention was completed, the study authors note, study subjects were significantly more likely to select a paretic limb to reach toward a virtual target. This, the authors surmise, suggests that changing patents’ beliefs about their own capabilities significantly improves the use of their paretic limb.

The success of goal-oriented movement amplification via the virtual reality system led authors to conclude that new protocols may be potentially relevant for those patients with severe motor impairments, who may not be suitable for CIMT protocols.

[Source: Journal of Neuroengineering and Rehabilitation]